“Here are the thighs!”: Fans were surprised at the plump look of Anastasia Reshetova

Recently, Anastasia Reshetova admitted that she had recovered greatly. To lose weight, she even flew on a private jet to Switzerland, to a detox clinic. There, on enemas, droppers and dietary meals, ex-beloved Timati hoped to get in shape, but, apparently, it did not work out very well. 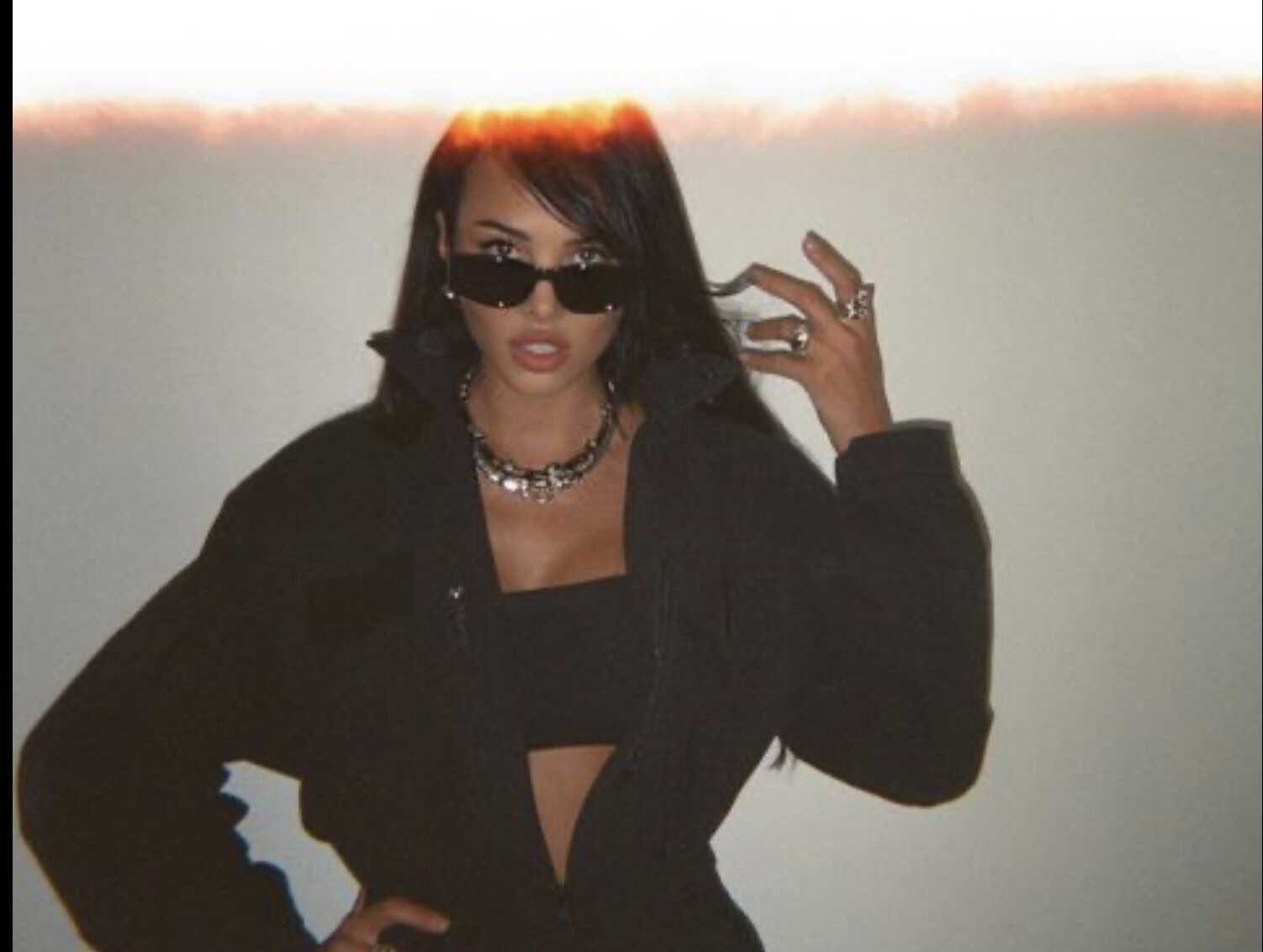 Returning to Moscow, Anastasia went shopping with her stylist, and then presented to the subscribers a small photo session, where she poses in dark trousers, an unbuttoned shirt and top against the background of a light wall. The poorly chosen bottom showed the flaws in Reshetova’s figure, emphasizing that she is clearly not in her best shape.

“This is the thighs”, “Switzerland did not help”, “Something smashed it by leaps and bounds”, “Age makes itself felt, not 18, stuck”, “Cheeks appeared, wow,” – the figure was criticized models on the net. 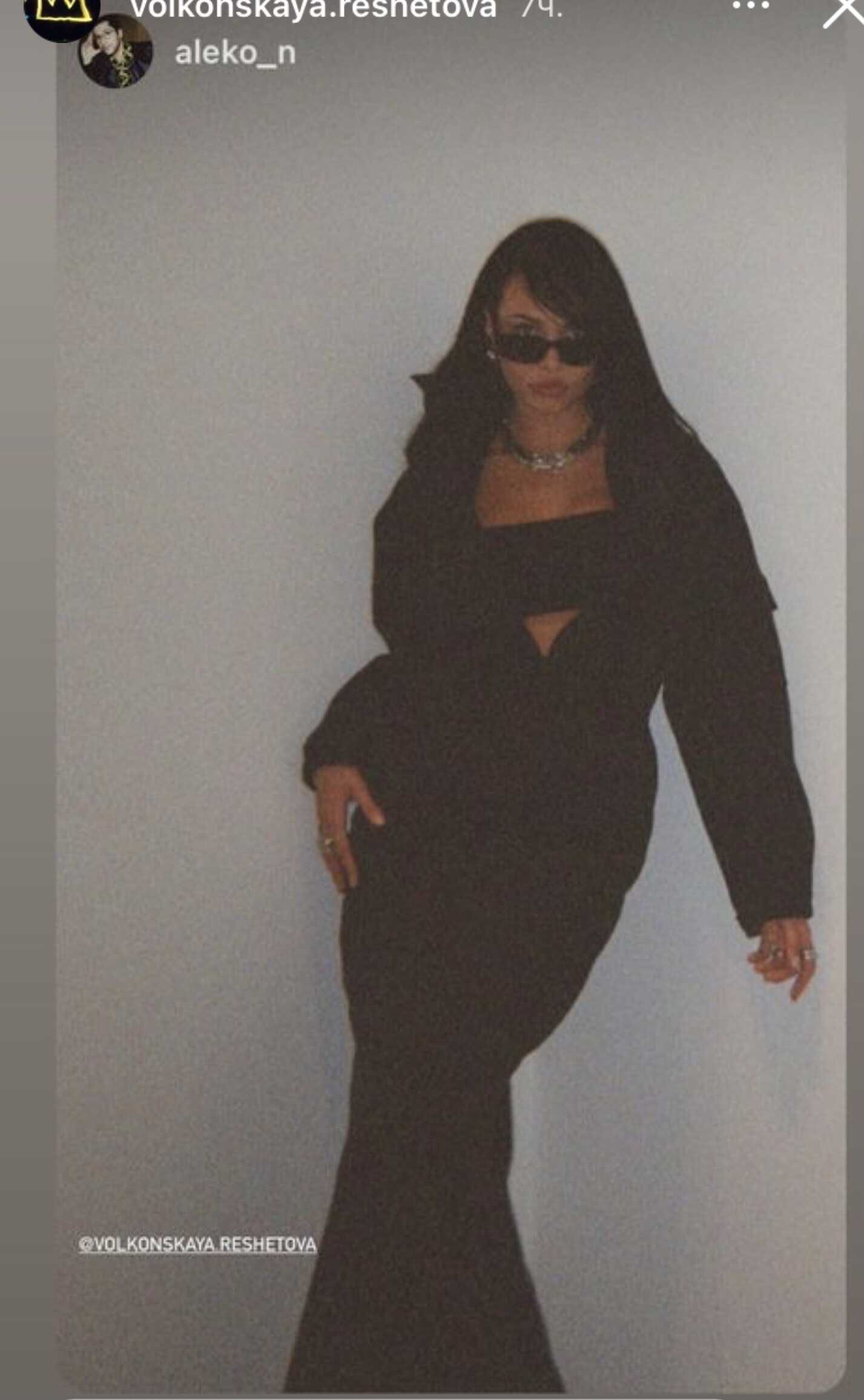