Agata Mutseniece, 31, posted on her Instagram page a video in which she sexually wriggles in front of a mirror under the Scryptonite track “Thalia”. Posing Agatha with her friend. She lifted her blouse and tucked it under her underwear, showing off a white bra.

All the action takes place in the hotel room where the girls came to the shooting. Indeed, why not fool around in such a company. 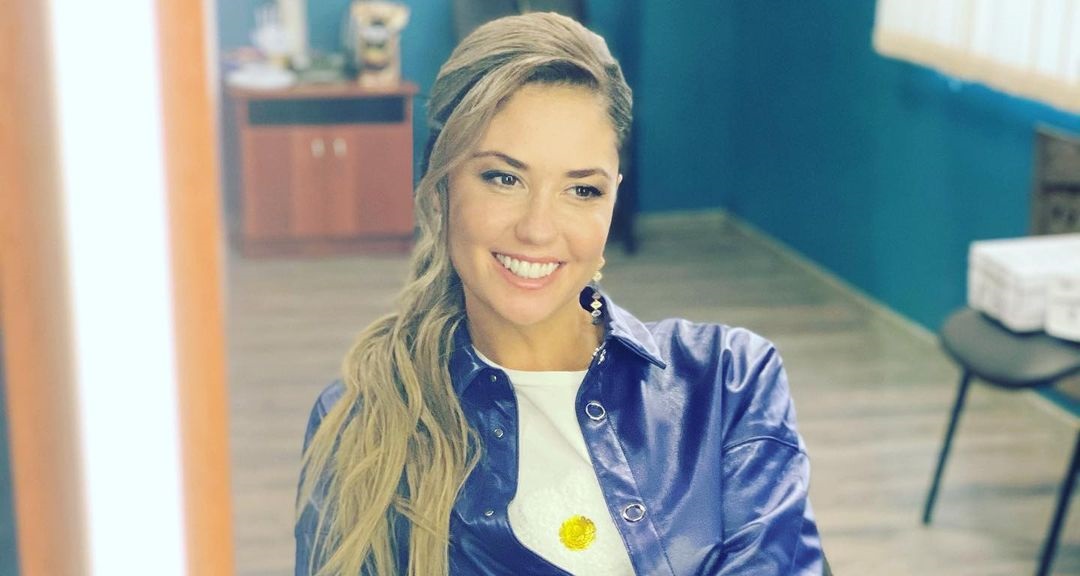 It is worth noting that Muceniece decided to leave these shots not only in Stories, but also to share in the even more popular TikTok Network.

They write in the comments – the actress was lucky that she left the jealous Pavel Priluchny. He would definitely not allow such debauchery. 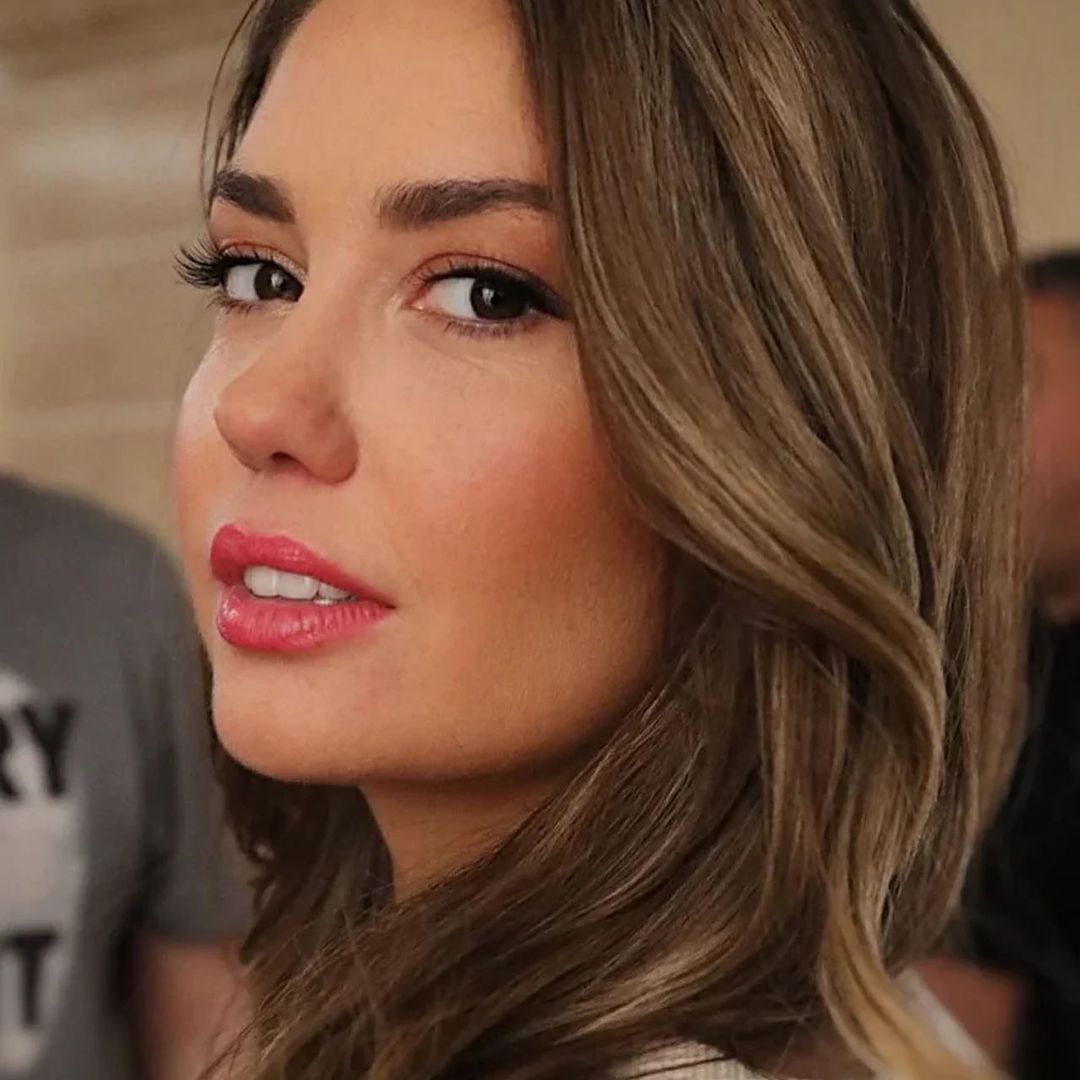