“He will sooner or later find out that you are a pig”: Sasha Bortich spoke about her relationship with her husband

Recently, the actress and the deputy's son became parents. The couple had a son, who was named Alexander. For Bortich, marriage with Yevgeny Savelyev became the second, previously she was married to musician Vyacheslav Vorontsov for 2 years.

Now Sasha is sure that she has found real happiness. The actress is proud of her husband, and emphasizes that despite the fact that he is the son of a deputy, he achieved everything himself. 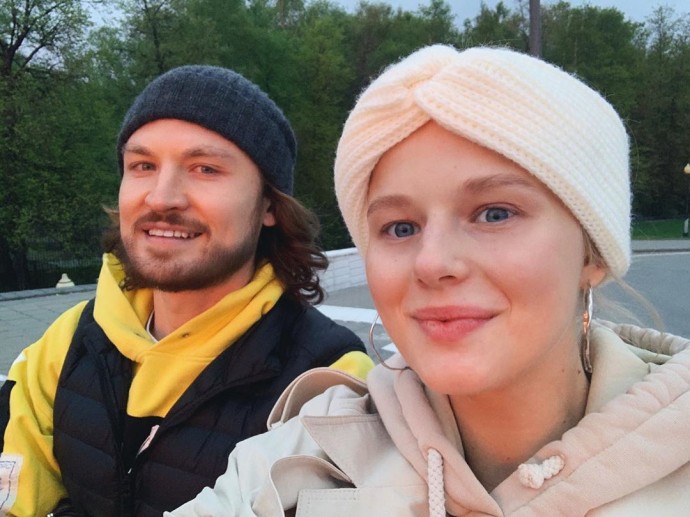 "I was very lucky with him. This is my best relationship. It is important to talk about how you feel. I sincerely admire Zhenya. His dad is a deputy, but Zhenya did all his projects himself from scratch. And when I first came to visit him , was surprised. He had such an order, it was very clean. My mother even said: "Sasha, sooner or later he will find out that you are a pig," - said Bortich.

Thanks to the support of relatives and a nanny, the actress does not have to sit on maternity leave. A month after giving birth, she had already returned to work. 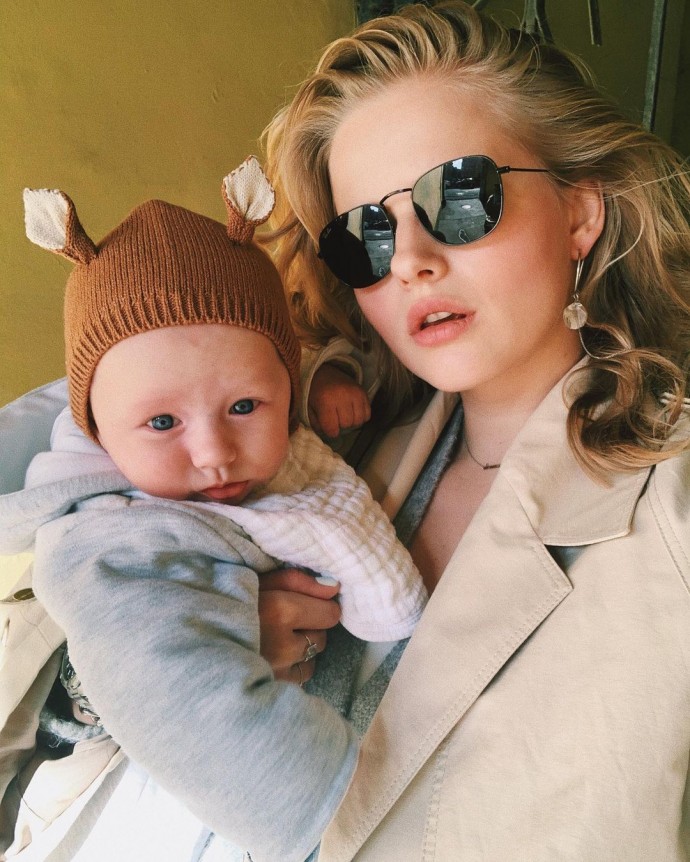