“He himself has a lot to learn”: Dmitry Nagiev commented on the appointment of Yegor Creed to the role of mentor in the show “Voice. Children”

In the new season, Yegor Creed became one of the mentors on the “Voice. Children” show. This choice was not approved by many viewers of the project, because the rapper’s repertoire is not the most childish. As it turned out, the host of “Voice” is also not happy with this appointment. 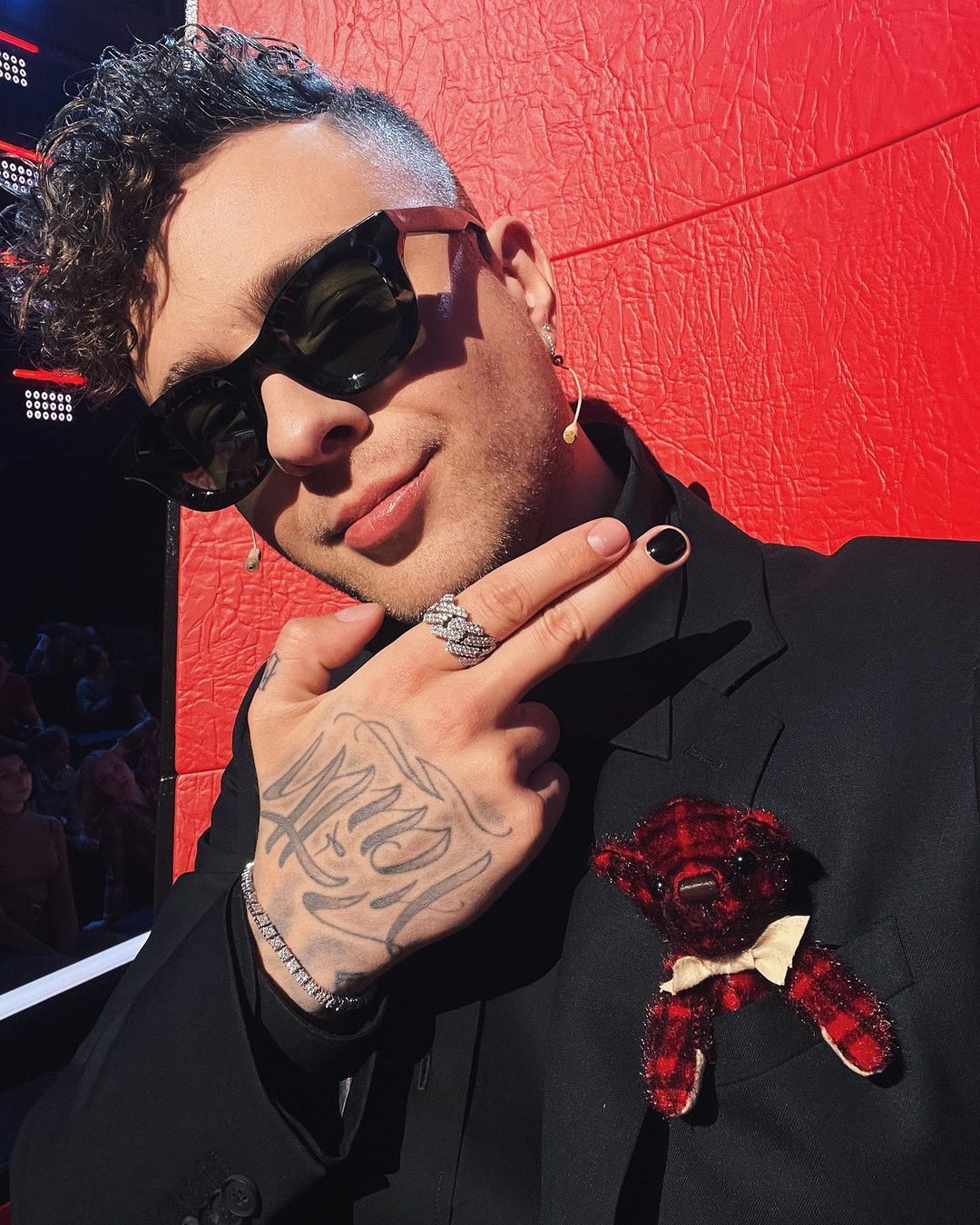 “As an employee of the television system, I have one opinion: it’s great that Yegor Creed appeared there, as a human being, it’s quite different. I think he hasn’t done anything in his life to be called that. At 26, he himself has something The word “mentor” is still important for children, this person can determine their future destiny. It seems to me that Yegor must prove by his further life, and not several years on the stage, that he has the right to be called that “, – Dmitry Nagiyev said in an interview” Antenna-Telesem “. 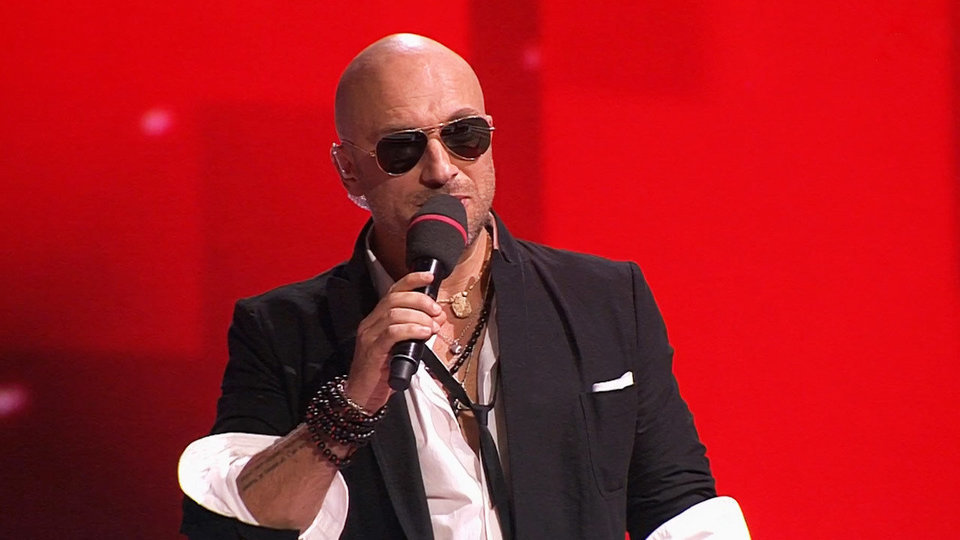