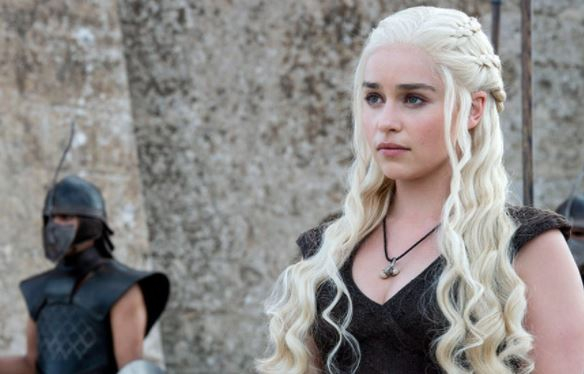 A multi-part prequel to Game of Thrones called House of the Dragon has been officially launched. The series will air on HBO Max next year.

In the official Twitter account of the project, pictures of the actors who gathered at the table for the first reading of the script appeared. The photo shows the entire main cast of the project, including British actor Paddy Considine, who will play King Viserys Targaryen, as well as Olivia Cook, who got the role of Alicent Hightower.

“Fire will reign. The original series, House of the Dragon, is officially in production. On HBO Max in 2022, ”the creators of the series signed the pictures.

The plot of the spin-off “House of the Dragon” will unfold about 300 years before the events of the original show, according to “Culture Mania”. The series will tell the story of House Targaryen at the height of his reign in Westeros. Based on the book Fire and Blood by American writer George Martin, the prequel will premiere on HBO Max in 2022.