Having stolen a jacket from the museum, the woman took it to the tailor for alteration

A resident of Paris (France), who came to the Picasso Museum for the exhibition of the artist Oriol Vilanova, especially liked one of the exhibits. 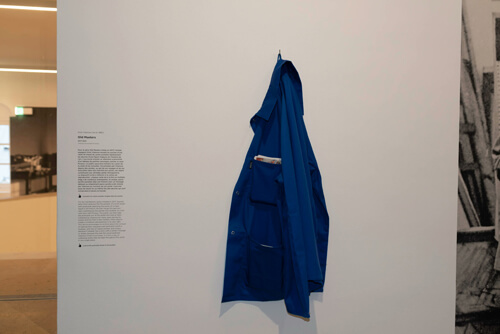 The work of modern art was a jacket, in the pockets of which were tucked postcards depicting the work of Picasso. The hanging jacket attracted the attention of a 72-year-old woman, and she not only took it away with her, but after that she also went with a new thing to the tailor. The lady wanted the jacket to be altered and adjusted to her figure. 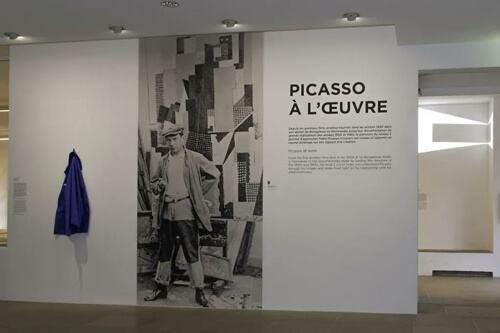 The case of the strange theft was solved only a week later, because it was then that the woman returned to the museum and was identified by the staff. However, she completely denied guilt in the theft – at least in the intentional one. Grandmother, when she saw the jacket, could not even think that it was an exhibit. She decided that the hanging clothes did not belong to anyone, and therefore appropriated them. This may well confirm the fact that the elderly lady returned to the scene of the crime blissfully unaware that she was being sought. So the police did not press any charges and only had an educational conversation with the woman. But the ill-fated jacket, after the alteration, ceased to be a work of art and turned into a neat women’s coat, and therefore can no longer be an exhibit of the exhibition.

Too generous tips turned out to be an act of revenge