Having launched a drone over the water, the eyewitness looked at the “heart” show arranged by the fish

Paul Dubill from Jupiter (Florida, USA) now considers himself very lucky, because he managed to catch an amazing moment. 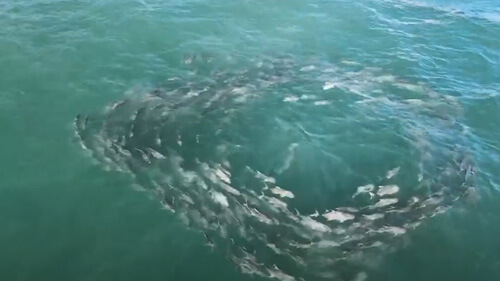 The man launched a drone over the water and, with its help, noticed a large school of fish, known as large caracans. The accumulation of fish already looked quite impressive, but at some point these creatures lined up in an almost perfect heart shape and kept it for several seconds. 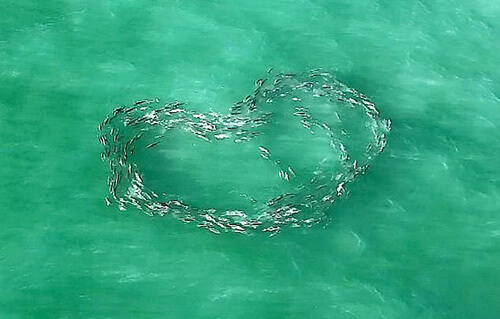 Paul’s video was interesting not only for lovers of marine nature, but also for many viewers who were previously indifferent to the life of fish. The accidental “heart-to-heart” show has been called an astounding miracle.

Read also: The diver surprised his wife with an underwater wedding