Having installed a hidden video camera in the house, the husband found out that his wife was poisoning him

A resident of California (USA) named Jack Chen suffered from an illness for about a month, the cause of which he could not explain. 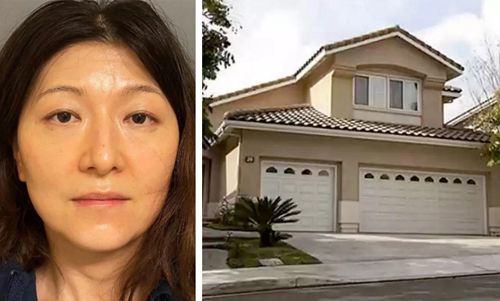 Finally, the 53-year-old man suspected that his 45-year-old wife Yue Yu, who works as a dermatologist, could be to blame. Having installed a hidden video camera in the house, the husband was horrified that his wife was poisoning him, after which he handed over the video evidence to the police. Police Lieutenant Bill Bingham refused to disclose the details of this case and the motives of the poisoner, adding only that they were purely domestic and personal. So there is no reason for patients treated by Yue to fear for their health. After the examination, the injured husband found out that he had received significant damage to the internal organs, but the doctors promise him a full recovery. 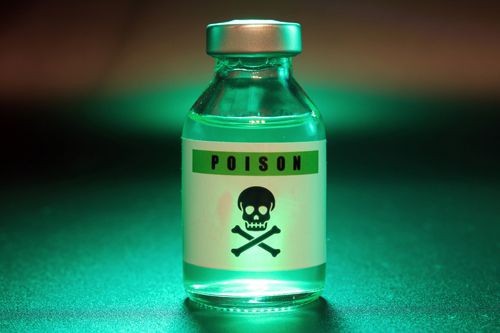 Of course, Jack has filed for divorce and is seeking full custody of the children. As for Yue, who has so far been released on $30,000 bail, the woman completely denies her guilt.