Having fallen in love with a rag doll, the woman married her and “gave birth” to a toy child

One day, a Brazilian named Mairivone Rocha Morales complained to her mother that she was very lonely. 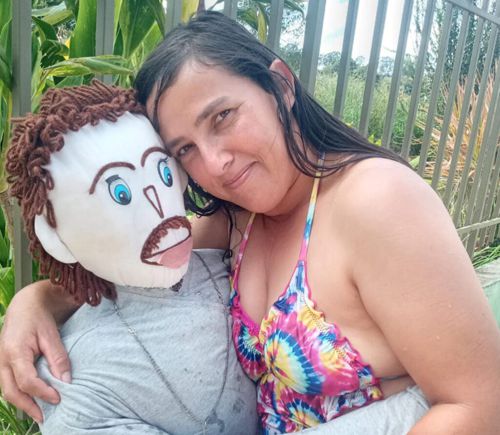 The lady regularly goes to forro folk dances, but she does not always have a partner there – because of this, the 37-year-old woman is very sad. Mom offered her daughter solace by sewing a rag doll for her, which they named Marcelo. 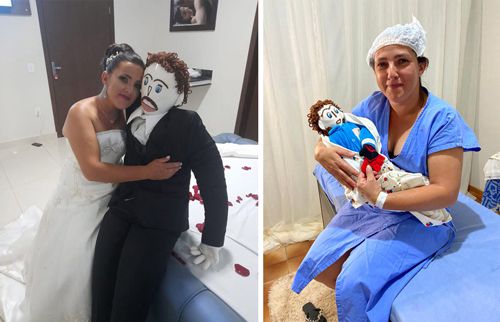 And then something happened that Mairivone considers a miracle – she fell in love with Marcelo at first sight. Moreover, the couple began such a stormy romance that after a few months the woman realized that she was “pregnant”. It’s time to develop relationships, and Mairivone, not wanting to “give birth” to a child out of wedlock, married her favorite doll. So now Mairivone has both an adorable husband and little Marcelinho. The “delivery” lasted only 35 minutes in the presence of a doctor and a nurse, and the process itself was broadcast from the home of the woman in labor to an online audience of 200 people. 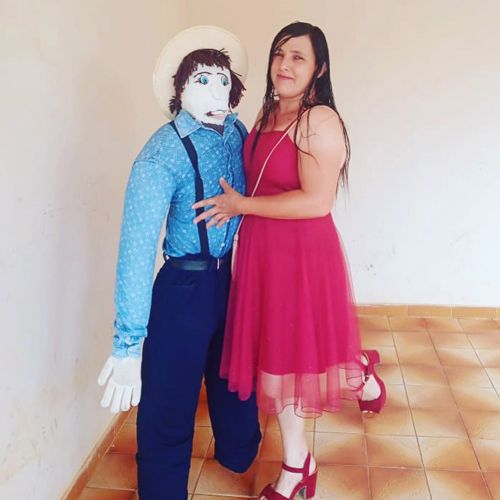 The happy wife and mother of an unusual family said that she was very satisfied with life, only Marcelo has a significant drawback – he is lazy and categorically does not want to work. So the wife has to work and pay all the bills. 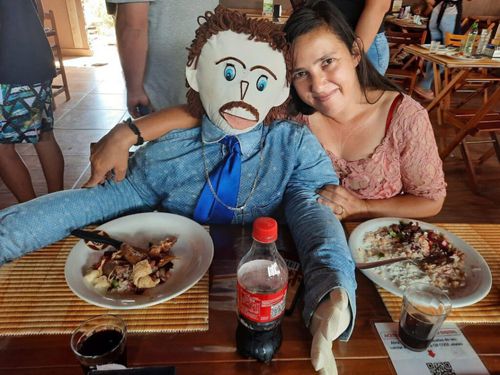 There is another aspect that upsets and even greatly angers Mairivone. It pisses her off when people talk about her amazing family being basically fake. For the heroine of this story, everything is very serious.