Haters hounded Nastya Ivleeva after an interview with Ksenia Sobchak

Nastya Ivleeva tried to frankly answer all the questions that the presenter Ksenia Sobchak asked her, but she still could not please all the viewers. After the interview, she was hit on the net.

Sobchak even went with the blogger to her native village, where she talked with local residents. During a conversation with a certain Pasha, Ivleeva reproached him for not striving for anything. The public took it as humiliation. 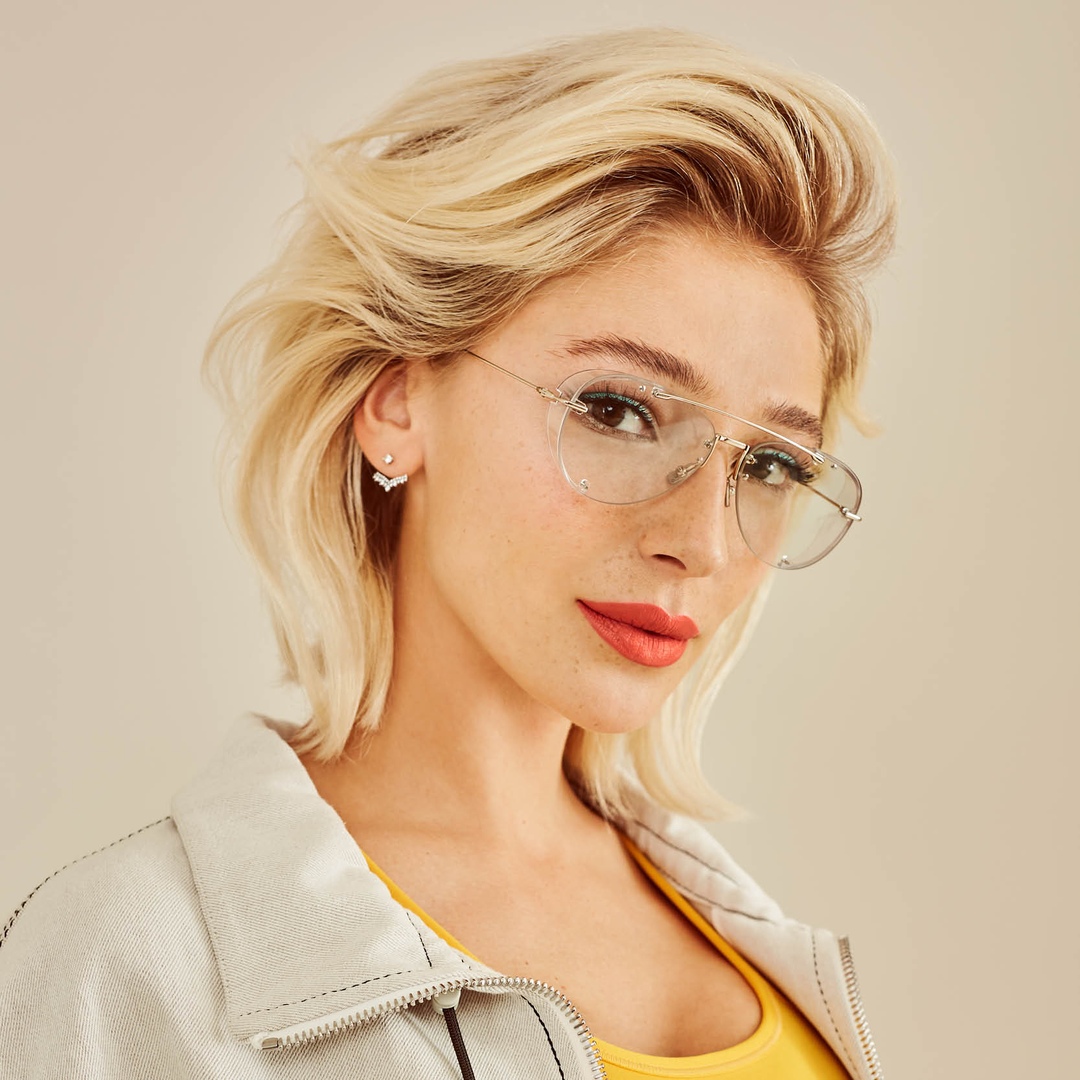 And in general, as it seemed to the public, the girl behaved arrogantly when she talked about other people, and even interrupted Ksenia with the phrase “Next question” if she did not want to answer any questions.

The conclusion on the network was as follows: Nastya Ivleeva is no longer that simple girl who was closer to the people. Now in front of them is a pretentious woman who pretends to be someone who is not clear. 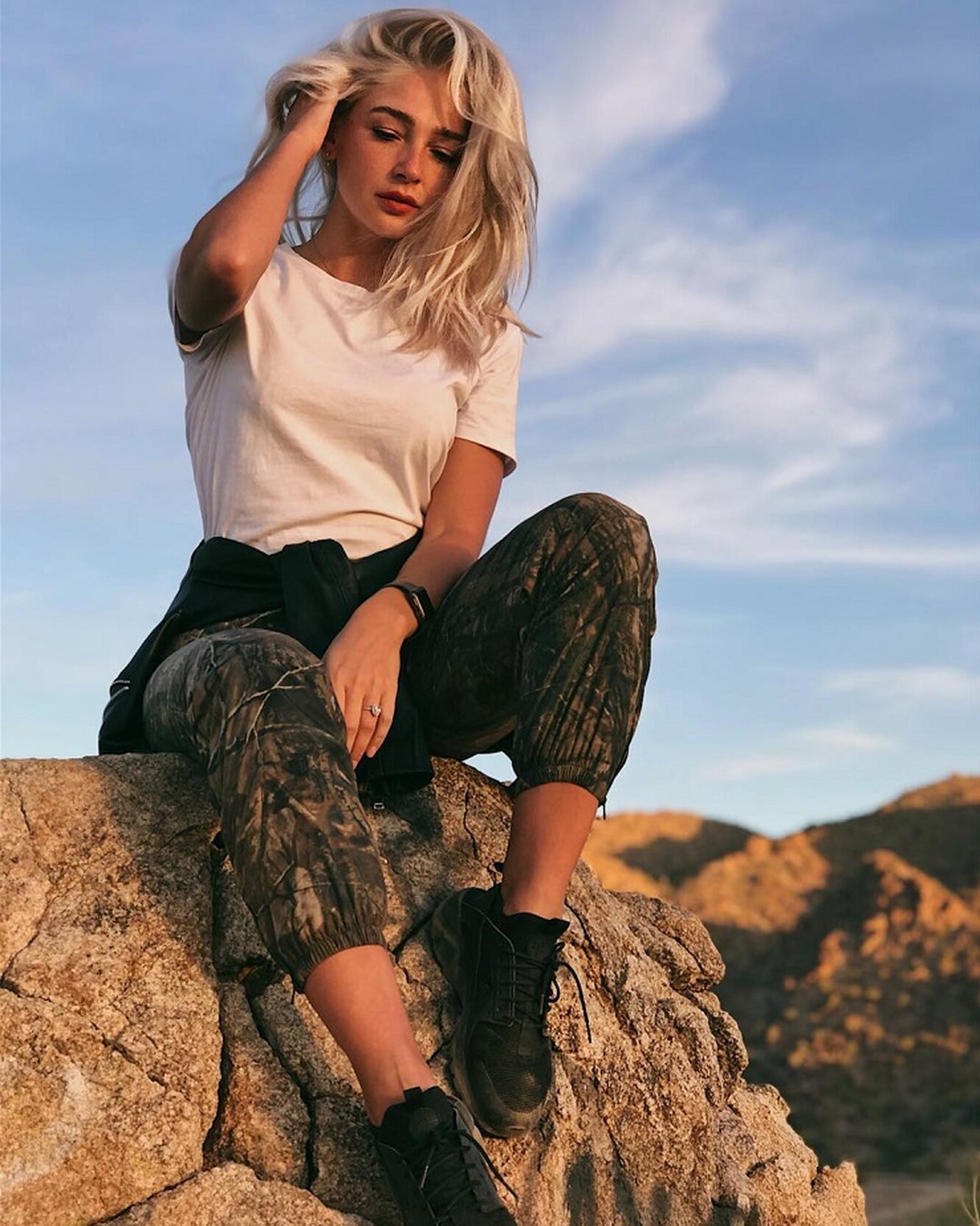 Haters also noted the stupidity of the blonde, and Sobchak herself arranged the provocation. She asked the blogger questions from the school curriculum: in what century did Peter I rule, what was his last name and who wrote the novel Fathers and Sons. There were 10 questions in total, and Anastasia could not answer any of them correctly.

We will remind, in an interview, Ivleeva said that in fact, they broke up with Eljay not now, but much earlier. 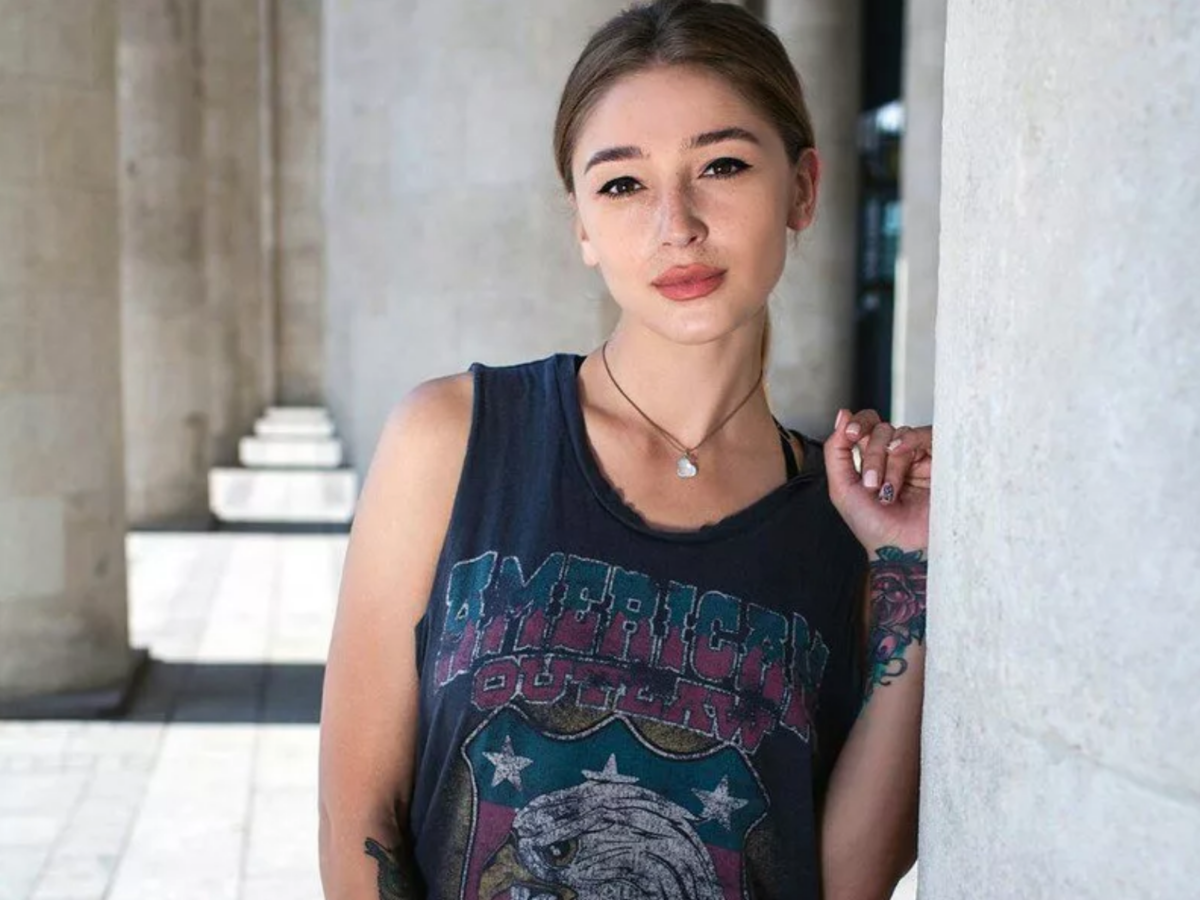