Gennady Mikhailovich Kibardin himself is a pensioner by age and status.

In the past, a military man, already in adulthood, became interested in psychology, received an appropriate education. He writes books, he has more than fifty of them. And he also goes with lectures … to pensioners. The theme is happiness here and now.

Younger fellow psychologists consider the older generation an unpopular audience. Allegedly, they hardly perceive everything new, including information: they are used to thinking and living in the old way. So lectures for young people are a dime a dozen, for every taste: how to become a millionaire, how to marry an oligarch for girls, pickup courses for guys (to frame a beauty model), and so on. And for the elderly, almost none. However, of course, all three of these topics are completely irrelevant for older people, well, judge for yourself: why does grandmother need an oligarch?

But even in the “golden” age, people want to be happy. But … they don’t always know how. And Kibardin conducts lessons of happiness for old people.

Before the pandemic, whenever possible, I traveled (free of charge), for example, to a sanatorium for veterans, performed in houses of culture, including in remote regions. There a significant part of the population is of the “golden” age. And during the period of self-isolation, he consulted by phone and completed the book of advice “Active Longevity” during this time.

– Due to the massive horror stories about the coronavirus and the inability to host family and friends (category 65+ is still at risk), due to frost and many other things, the mood of the majority of pensioners is dejected and decadent. Almost all of my acquaintances from this age category are depressed, upset, almost desperate. What would you advise them as a specialist?

– Any person, if he is sad, thinking about troubles and a difficult life period, should repeat to himself: “This is temporary and will pass.” Helps a lot! A good exercise at home is to smile broadly and keep your lips in this position for 30-40 seconds. The body begins to secrete morphine-like substances (the so-called hormones of happiness), they relieve stress and improve well-being. 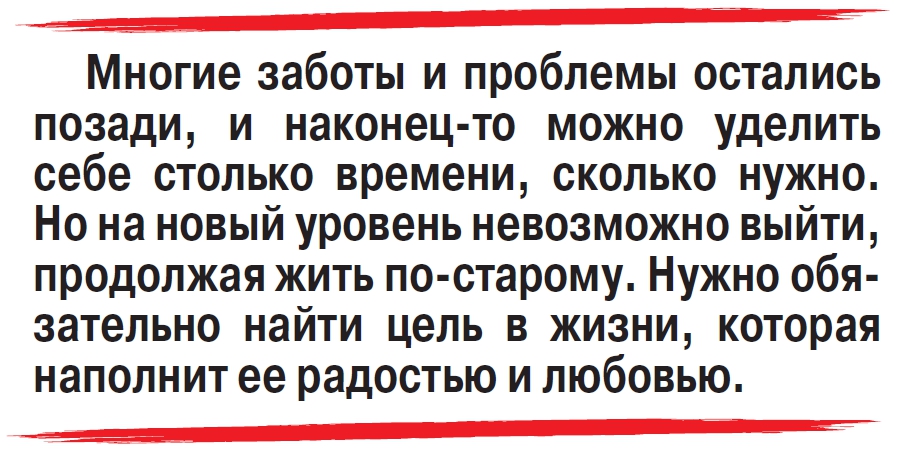 – Do retirees often address you personally with complaints about life?

– Very often, especially recently. They complain: everything is bad, I don’t want to live. I am listening. I object: “It can’t be all bad. Have you earned your pension? Let it be small, but it is! Children raised? Is there a roof over your head? Yes, too. So everything is fine, the problems are not with you personally, but with the society. ” I turn them on audio recordings of children’s laughter for ten minutes as a relaxing tool. Then I will count out loud – remember, the psychotherapist Kashpirovsky, a popular personality in the late 80s, used a countdown in his mass sessions: “Twenty-nine … twenty-eight … twenty-seven …” – an excellent sedative. Sit down, close your eyes and try to count, evaluate … After literally 15 minutes of personal conversation, I see how the eyes of my old men are brightening, warming, cheerful and even younger. And in a telephone conversation, the voice changes, the disturbing notes disappear …

The elderly need to get rid of excessive trust in themselves and cultivate optimism, the psychologist is convinced. He gives a sad example: his familiar grandmother, a participant in the Great Patriotic War, received an apartment from the state. I wrote a dedication to my granddaughter, reasoning like this: I myself am not eternal, I will die – let the granddaughter use the living space. And the granddaughter literally the next day appeared with her fiance: they say, granny, you gave me square meters, so we will live here, and you, perhaps, in the house of veterans, is there more fun among peers ?! The old woman is in tears …

– For young people, psychologists have lectures “Love yourself – and you will become happy.” I advise the elderly exactly the same! No “I will give the apartment to my grandchildren – I will die soon anyway”, “my pension – to my son an alcoholic” … An extremely destructive position, from which half a step to depression! – continues Kibardin. – You must put yourself first. They say to you: “Grandma, you have outlived yours,” and you answered: “No, everything is ahead of me and is just beginning, I’m only 25 years old … up to 100”. Try to joke, laugh, smile, drive sad thoughts away. She turned on the music, watched TV, called a friend. Just go to the store – take a walk, buy yourself a pleasant trifle, a penny chocolate bar, it won’t hit your pocket, but it raises your mood. By the way, optimists get sick much less often than pessimists and they endure illness more easily. So, you have to be optimistic and never give up, – sums up Gennady Mikhailovich.

He recalls his youth: he was a lieutenant – during exercises in the trenches for 8-10 hours they sat in uncomfortable and heavy gas masks, they threw smoke bombs from above. Sit back and endure. And they sat … Later they had to fight, and difficult business trips were, for example, to Africa … Under the bullets, he says, it is difficult. And the rest is surmountable, stay active and live long!