Handelsblatt: joint gas purchase could be a way for Europe to fight Russia 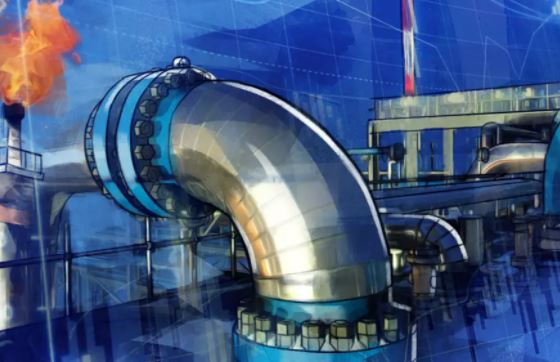 The EU countries are considering the possibility of a joint purchase of blue fuel. Journalist Christoph Herwartz praised this way of “confronting” Russia in an article for the German newspaper Handelsblatt.

The energy crisis has been shaking the Western states for several months. Gas prices are growing rapidly, in early October they reached a historical maximum, but then declined.

“The EU countries can join forces to jointly purchase gas to oppose the dominant supplier in the market, that is, Russia,” Herwartz suggested.

Europe is already discussing this solution to the problem. Energy ministers from leading Western countries will raise this issue next week. The German reporter called on compatriots and EU allies to use green energy more actively in order to gain complete “independence” from Russia.

Dmitry Islamov, Deputy Chairman of the State Duma Committee on Energy, had previously suggested that Europe should follow Russia’s example. He advised not to abruptly abandon coal generation in favor of green energy, but to maintain a balance of energy sources.