Halle Berry humorously criticized her hairstyle at the Oscars 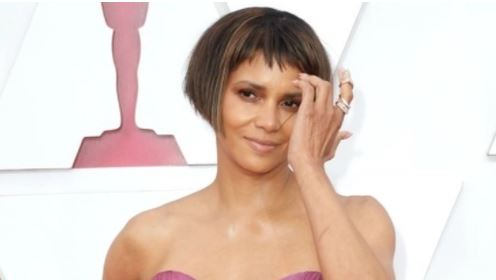 American actress Halle Berry became the heroine of memes when she appeared on the Oscar red carpet with a new hairstyle that seemed very strange to many.

Meticulous viewers closely follow not only the Oscar ceremony itself, but also the stars who shine in luxurious outfits on the red carpet. This year Halle Berry got a lot of attention, or rather her hairstyle, because of which the actress became the heroine of memes.

Berry shone at the event in a lilac dress from Dolce & Gabbana. But the main highlight of her image was her haircut – a square with short bangs. Twitter users immediately compared the star with Willy Wonka – the character of the movie “Charlie and the Chocolate Factory”, as well as with the hero of the cartoon about Shrek – Lord Farquad.

Comic posts and funny collages instantly spread on the web. Halle Berry herself, until recently, tried to ignore criticism, which is completely unusual for her. However, the star did not remain silent for a long time. One of the Twitter users posted a video in which he parodied the celebrity. The video collected almost 50 thousand likes and received a response from the actress herself.

Halle Berry reposted the post to herself and added two different emoticons. One – in the form of a tired person, the other – laughing. Now fans of the star have no doubt that she perfectly perceives irony in her address. 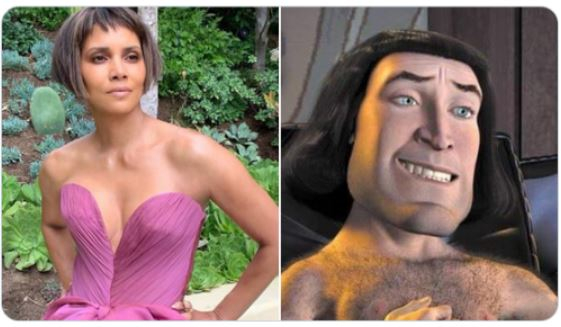