Gymnast Jumping Between Two Bars Broke His Own Record

Ashley Watson proved that even if there is an incredible achievement in a person’s life, you can always improve the result. 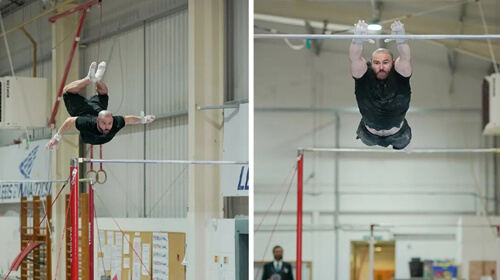 In 2018, a gymnast from Leeds (England) did a backflip in the air, jumping between two bars, the distance between which was 5.87 meters. 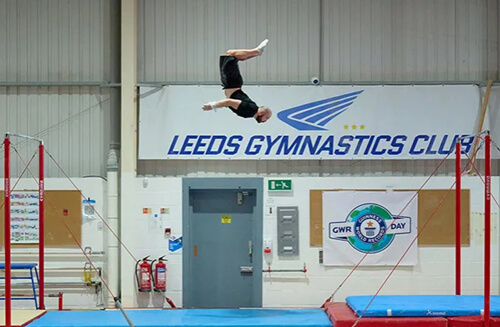 This made Ashley a world record holder, but now his name will reappear on the pages of the Guinness Book of Records. 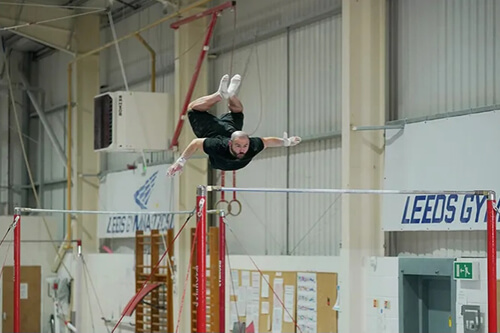 The fact is that the athlete set out to surpass his own record and this time he repeated an impressive trick, increasing the distance between the bars to 6 meters. 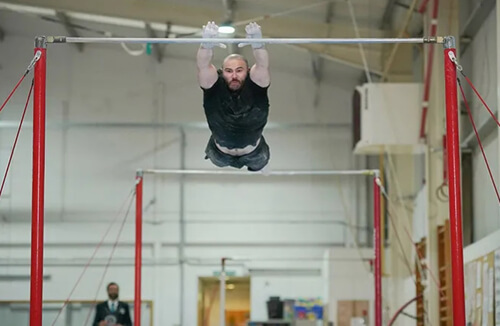 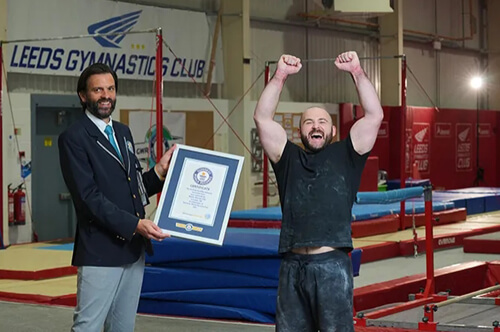 The man admitted that he was worried before the performance. He did not want to let himself down, nor his family and friends, who believed in him very much. But the fears were in vain, and Ashley clearly demonstrated that there are no limits to perfection.