It’s a pity, but not every novel ends with a wedding. As for the hero of this story, he left the bride almost on the eve of the wedding. 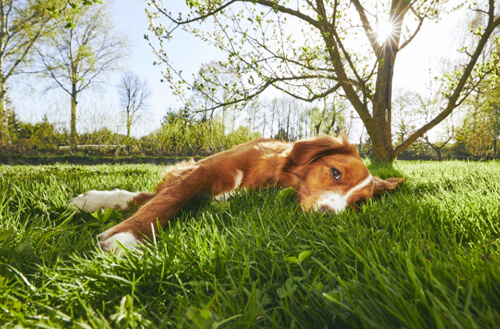 The girl decided to arrange a fun bachelorette party before the wedding. Since the future spouses already live together, the groom left the house during the women’s holiday, but left the dog with the bride, asking to lock the animal in another room for the duration of the party. The next morning, a man staying overnight at his parents’ house received a hysterical phone call from his fiancée. The drunk lady was crying and lamenting that something was wrong with the dog. Having ordered the woman to take a taxi and take the pet to the veterinary clinic, our hero rushed there and indignantly found out that the animal almost died for one reason only – a large amount of chocolate and alcohol was found in its body. That is, the girl who had fun with her friends did not even think to obey the groom and protect the dog from the human holiday. Moreover, out of carelessness, the pet was treated to food and drinks that are harmful to animals. 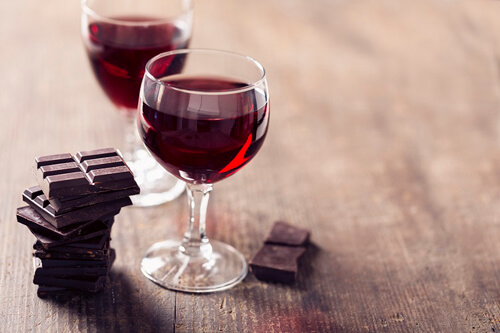 The dog was saved, but only our hero told the bride to pack her things and move out of the house, adding that there would be no wedding. Now both families (his own and the girl’s family) are angry at him, claiming that he threw an unforgivable tantrum and derailed a relationship that lasted four years, and because of some dog. But the users of social networks, with whom the ex-groom shared a cry from the heart, sided with him. It’s not even about “some kind of dog”, but about a sense of duty and responsibility, which the lady does not have. It is quite possible that in a few years it would no longer be a pet, but a small child whom a woman, due to her negligence, would endanger.

A dog that loves to lick a window amuses its owners