Elaine and Morty Graff got married in 1957, but the bride and groom had to do without such a significant wedding moment as the first dance. 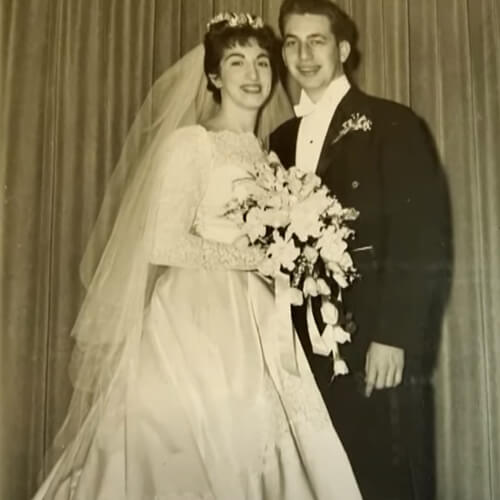 One of the relatives died in the family, and mourning rules did not allow music and dancing at the wedding. But Elaine and Morty never thought they’d get their first dance 65 years later, at Zachary’s grandson’s wedding. The man and his fiancee Samantha called the grandparents to the dance floor and announced that the very touching moment that had been postponed for so long would take place – the elderly couple danced to the long-chosen song “Love Is a Many Splendored Thing” by Andy Williams. 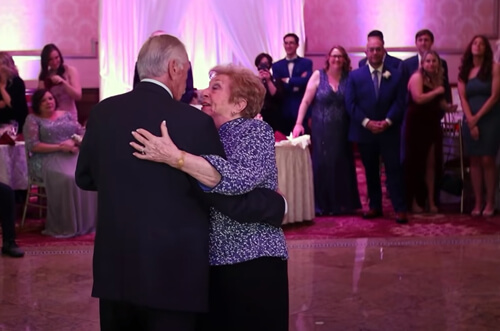 Elaine and Morty at first did not believe what an honor they were being given, moved to tears. And Zachary and Samantha added that they were not at all against the fact that elderly relatives eclipsed them a little at the holiday and received a long-awaited moment of glory.

A guest with a smartphone ruined a wedding photo