There is nothing good about traffic violations, but viewers still found this video quite amusing. 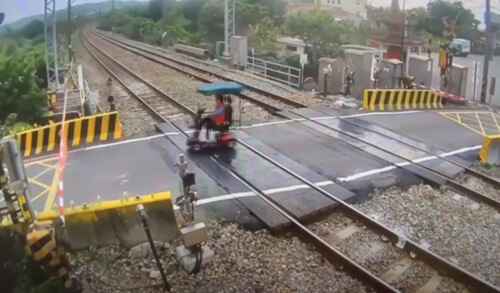 An elderly resident of Taiwan turned out to be a real rebel who had to cross a railway crossing and did not care at all that the gates were already closing. Ignoring this important fact, the old woman on a scooter slipped under the first barrier, and the second one simply broke, as if nothing had happened, continuing to move. 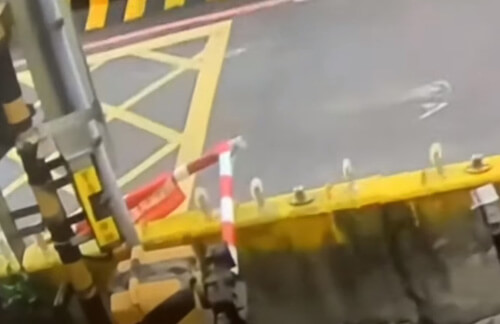 Despite a certain comic situation, the behavior of the grandmother does not cause approval. It is not known only whether this was a manifestation of courage or stupidity.