Despite the fact that Ted Sams graduated from San Gabriel High School (California, USA), his diploma was locked in a school safe for 60 years. 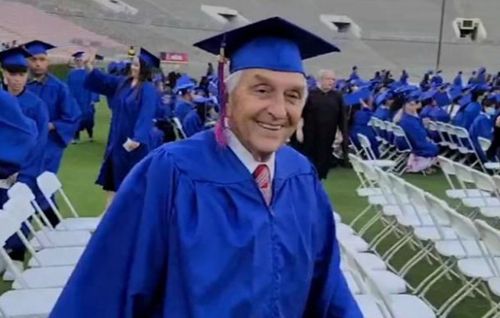 In 1962, a graduate was suspended for several days, and he missed the exam. 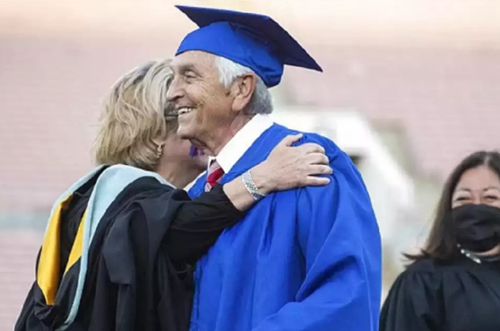 However, in the summer, Ted still passed through this test, but again did not receive a diploma, as he owed the school $ 4.80 – a fine for a library book that the student took and did not return. 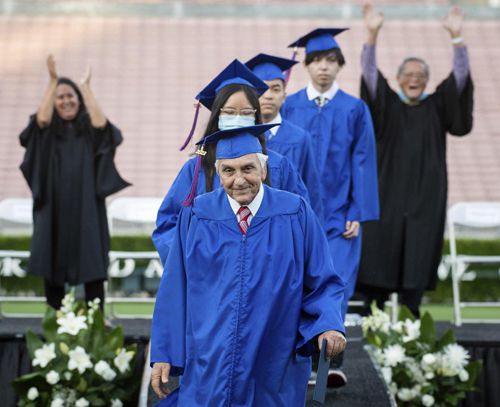 Apparently, Ted did not want to part with the money, so his diploma remained within the walls of the school, although the man complained to his relatives all his life that some $ 4.80 did not allow him to receive a diploma. 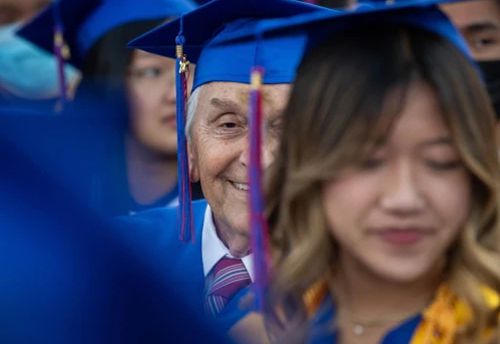 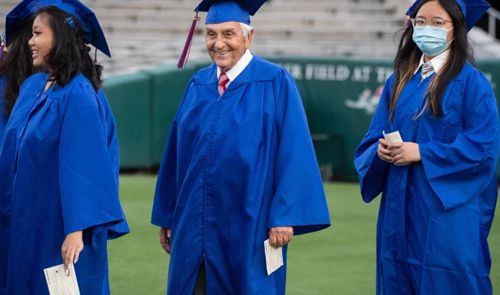 However, a joyful reunion with a diploma still took place. San Gabriel High invited Ted to their 2022 graduation ceremony, and the elderly 78-year-old graduate finally got his hands on his diploma, from which he had been separated for 60 years.

Centennial grandmother, who lost her monthly payments, had to prove that she was still alive