Grand Duchy of Moscow, history of the Middle Ages

For nearly two centuries, what later became Russia was under Mongol rule by the Golden Horde and several independent khanates in the southern steppes. Mongolian light cavalry remained the undisputed dominant military force even in the age of firearms. They took everything from the conquered Slavic peoples, but gave almost nothing in return in times of social chaos. This period is known as “specific Russia”. A system of fragmented land tenure, or a system of individual tenure, that kept each local prince weak but independent from others. 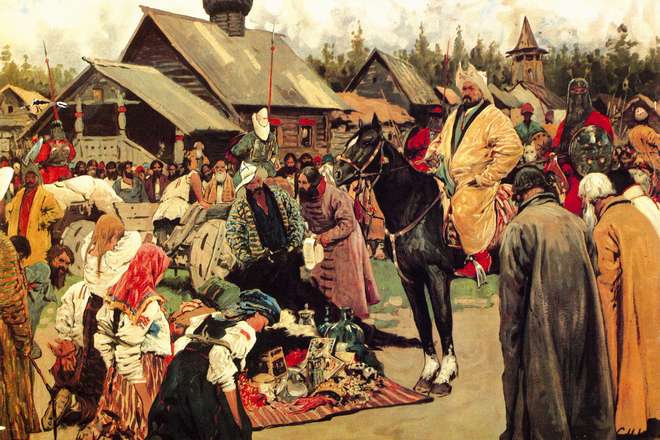 A strong state slowly emerged in the north around the fortified city of Moscow under Alexander Nevsky (1220–1263). Prince Dimitri of Moscow first defeated the Mongols in the Battle of Kulikovo on the Don (September 8, 1380). During the 15th century, Muscovy engulfed all other northern Russian principalities. The size of the Moscow principality reached 2.8 million square kilometers by 1533. The Moscow state threw off the “Mongol yoke” only 100 years after the Battle of Kulikovo, in 1480. By this point, its people and leaders looked to the former glory of Orthodox Byzantium as an example of cultural and religious leadership. 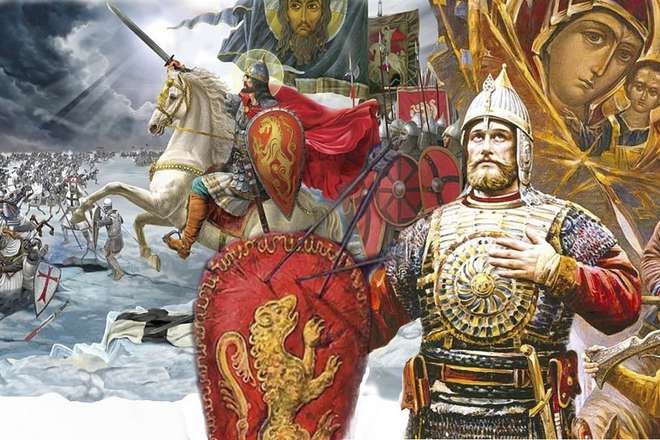 However, Muscovy was a more formidable state and society through decades of subjugation by the Mongol khans. As it transitions from duchy to empire, it will be ruled by kings, not dukes, for over 400 years. From the renunciation of vassal subordination to the Mongols in 1480 until the end of the Romanov dynasty in 1917.

Muscovy late began to engage in gunpowder artillery. Their own cannons were not cast until the end of the 15th century, when squeakers appeared. This was probably due to the fact that the main threat to Muscovy was the nomadic tribes of various steppe peoples on the southern border. These units could not be stopped by a stationary cannon.

To counter the cavalry threat from the Tatar and Cossack troops, who continually invaded Russia in lengthy raids, Muscovy built an elaborate defensive system of earthen ramparts, log fortifications and trenches. The line of defense they formed was stationed and patrolled by cavalry created by Ivan III (1440–1505). Their task was to quickly consolidate the positions under threat. After receiving warnings from sentries at hundreds of guard posts built six to eight miles apart. Later, bribed or intimidated Cossacks become part of the defense system. They help protect Muscovy from the Tatars. 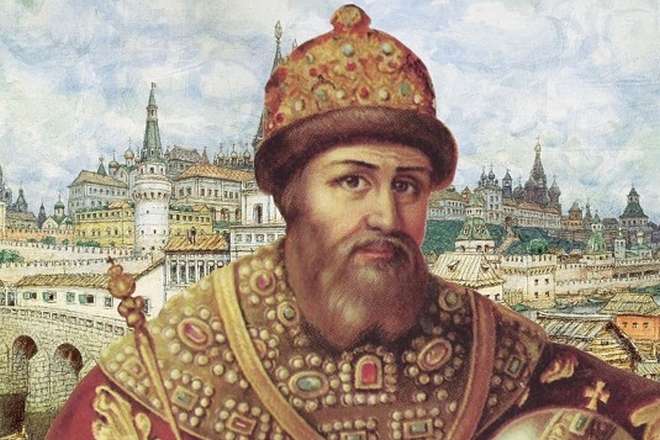 Muscovy expanded westward during the reign of Ivan III and his successor Vasily III (1479-1533, reign 1505-1533). He lost an army of 40,000 due to the strength of the entire 12,000th Brotherhood of the Livonian Order and auxiliary troops on the Seritsa River (January 1501). Three months later, 100,000 Muscovites and 30,000 allied Tatars destroyed the Livonian knights in Dorpat. However, the Muscovites suffered another major defeat on the Smolino River (September 1502). In 1503 an armistice was concluded. By 1510, Muscovy had advanced far south, and the acquisition of Novgorod and Pskov made it a Baltic state.

Under Ivan IV the Terrible (1530-1584) the appanage princes of Muscovy were subdued by terror and murder. Then Muscovy expanded northward and then in all other directions. To the south against the Tatars, where the Kazan (1552) and Astrakhan (1556) khanates were captured – the successors of the Golden Horde. To the east, into the vast expanses of Siberia. In the west during the First Northern War (1558-1583) against the Poles and Lithuanians. The western strike was the least successful because it was most opposed by equal or superior military forces. 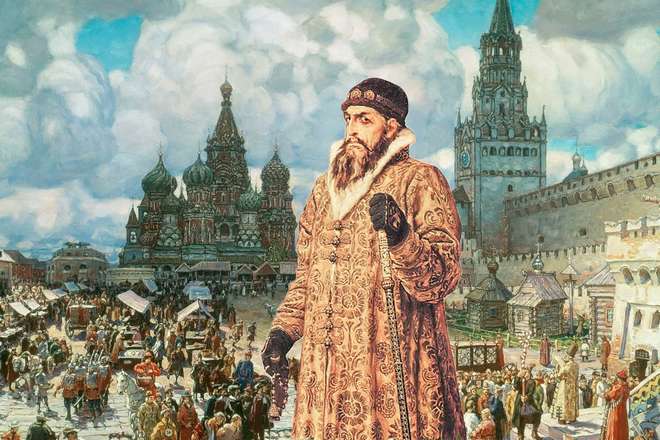 Indeed, in 1600 it was still possible that Poland, rather than Muscovy, could emerge from a century of wars and palace intrigue as the dominant force. Even in the far south, mistakenly thought to have been tamed by 1510, Muscovy faced powerful enemies. Crimean Tatars sacked Moscow in 1571 and again in 1591.

From 1604 to 1613 came the Time of Troubles, characterized by social unrest, famine, peasant uprisings and brutal repression. All this was aggravated by the dynastic struggle between several contenders for the throne, starting with “False Dmitry” during the reign of Boris Godunov. Russia was twice invaded by Poland, in 1610 and 1612. This disastrous period for Muscovy ended with the creation of a new dynasty headed by Mikhail Romanov in 1613.

In 1648, the Morozov riots broke out in Moscow. Popular outbursts of violent and violent uprisings directed against the boyars of Tsar Alexei frightened him and forced him to carry out a bloody purge.

Muscovy resumed its movement westward only in the second half of the 17th century.