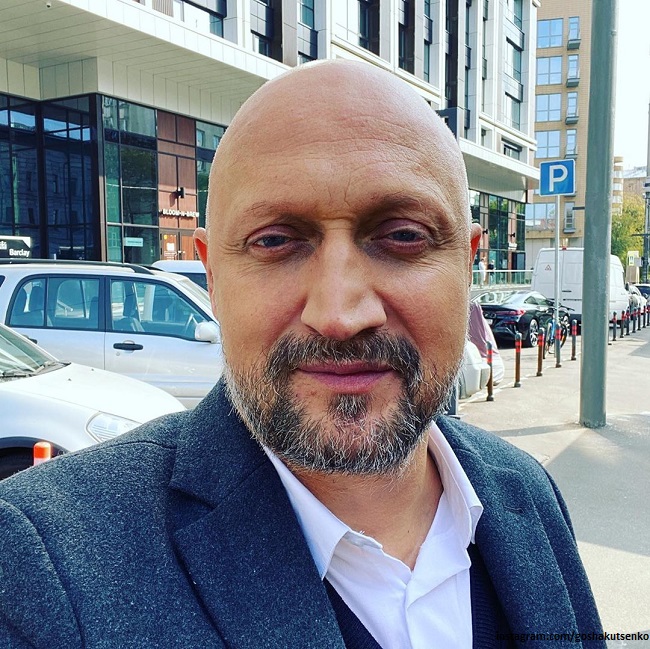 Actor Gosha Kutsenko admitted that a man was loved, he was dying in his arms.

The artist said that April 19 is a special day for him. On this day, his father Georgy Pavlovich, his best friend Alexei Vengerov and his mother’s brother Taras Nazimov were born.

“Probably the most important Men in my life were born today. On April 19, 1932, my father Georgy Pavlovich Kutsenko was born … The most noble representative of the 20th century. Modest, talented engineer. He started his way from the machine tool and ended up with the position of Deputy Minister of the Radio Industry of the USSR. A person who did not take a penny from the hands of those who give a bribe! Before my eyes, he gave up the grandiose money at the time of the collapse of the USSR. Only now I understand what precious people gave me Life. Mom and Dad … They left with a difference of three months 9 years ago …“- wrote the actor on Instagram.

Father Gaucher Kutsenko was replaced by Georgy Pavlovich’s best friend. But this year it will not be possible to celebrate Uncle Lesha’s birthday and share memories of his father because of the tragedy that happened. “Uncle Lesha passed away in December 2020 – from covid in my arms … All these years he replaced my father. Uncle Lesha’s first birthday without him“, – said the actor.

Gosha Kutsenko himself suffered from coronavirus – and twice already. For the first time, he did not even know about the virus and carried it on his feet, in a rather mild form. But when he contracted the infection again, the disease was already in a severe form.

“Take care of yourself! Covid is the most insidious character! So I had to execute it!“- wrote the actor. He urged fans to observe protective measures and thereby help doctors and themselves.