Golikova: almost 71 thousand people have died in Russia from coronavirus since the beginning of the pandemic 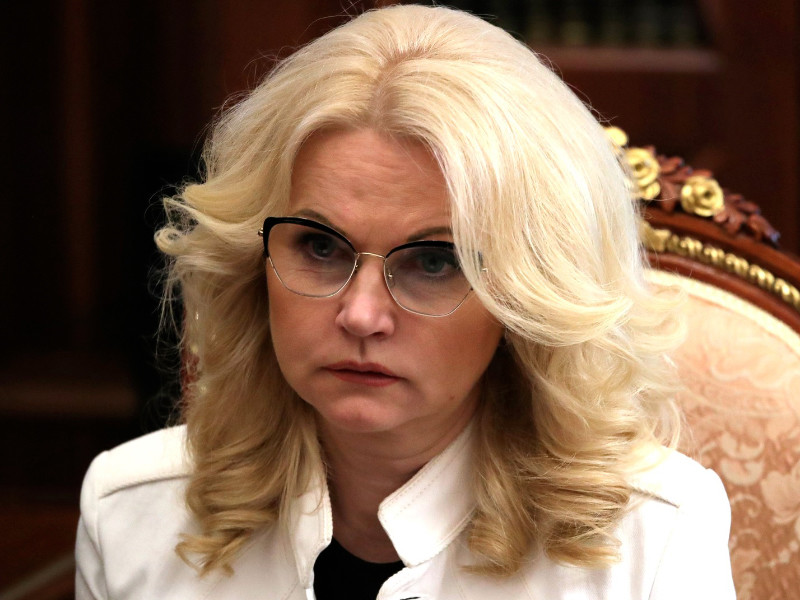 Almost 71 thousand Russians have died due to the coronavirus since the beginning of the pandemic, and more than 45 thousand people who tested positive for covid have died for other reasons, Russian Deputy Prime Minister Tatyana Golikova said in an interview with the Russia-24 TV channel.

“70,921 deceased are those who died exclusively from the cause of death” covid “, it is officially confirmed and is not subject to any doubt. Another 45 109 – deaths from other causes, not covid, but in all these cases the deceased had a positive test for covid”, – said Golikova.

The Deputy Prime Minister noted that the figure in the coming months may “be slightly adjusted”, as updated data of postmortem autopsies come every day. Speaking about the second indicator, Golikova explained that mortality is associated with cardiovascular, endocrine and respiratory diseases. “To assess the situation of influence, that is, the consequences, we take into account these 45 109 – as the mortality that the covid has affected or its consequences,” she added.

The figures named by Golikova correspond to the previously presented Rosstat data for the period from April to November inclusive, according to which, in total, about 116 thousand deaths of patients with coronavirus were registered in the country in these months. On the eve of Golikova, during a briefing in the government, she explained that the mortality rate in January-November increased by 13.8% compared to the same period in 2020, more than 81% of the increase accounted for deaths due to coronavirus.