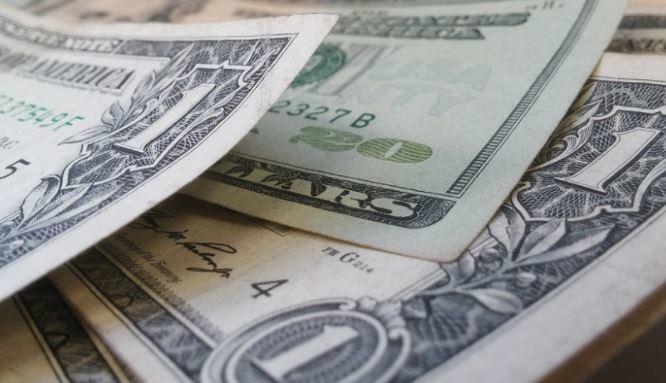 The results of the presidential election and Joe Biden's victory, the so-called "blue wave", could lead to a collapse of the dollar. This is the conclusion made by experts of one of the largest investment banks Goldman Sachs in their forecast of the future of the dollar, PolitRussia reports.

Economists have come to the conclusion that the basic monetary unit will not be able to withstand serious trials that will arise already at the end of 2020. Goldman Sachs drew attention to the unstable political situation in the United States of America associated with the upcoming presidential elections. The voting results can have an extremely negative impact on the financial performance of the United States, as well as "knock out the ground" from under the American currency, sending it into free fall.

According to experts, the so-called blue wave may collapse the dollar. We are talking about the victory of the US Democratic Party and Joe Biden in the struggle for the presidency. In addition, one cannot but highlight another factor that can have a critical impact on the position of the American currency. We are talking about information about the timing of the start of mass vaccination against coronavirus infection in the United States.

“In our opinion, the“ blue wave ”in the US elections and the news about the timing of vaccinations could return the trade-weighted dollar index to the 2018 lows,” the bank's experts are sure.

Goldman Sachs advised its investors to get rid of investments in dollars as soon as possible, and also to pay attention to another international currency, which is more resistant to political factors - the euro. The bank also recommends investing in Canadian and Australian dollars.

In conclusion, the experts drew attention to the fact that the political situation in the United States, as well as the so-called blue wave, can bring down the US dollar, which in turn can affect the financial component of Washington.

Earlier, economist and author of the All Economics project Anton Shabanov told how the fall in gold prices could affect the economy of the Russian Federation.