The video, filmed on Okalus Island (Florida, USA), made many viewers believe that mysterious guests had once again visited our planet. 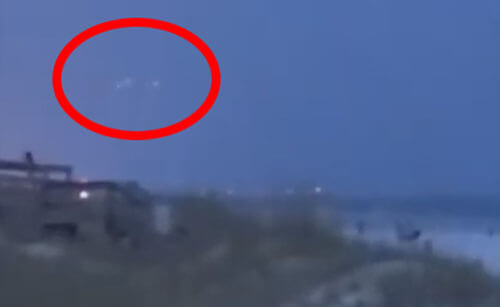 In the frames, you can see luminous objects in the sky, and these points do not just fly, but show bizarre aerial acrobatics. They sometimes converge, then diverge, and many have compared what is happening with some semblance of a fantastic dance. 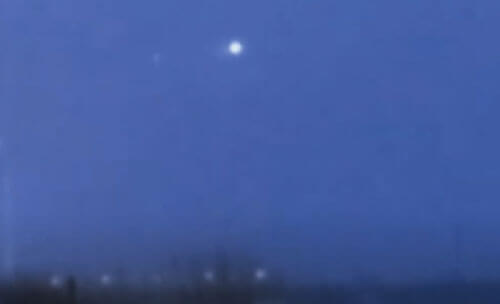 However, not everyone believes that it was alien ships that appeared in the sky. There is also an opinion that these are opening and closing portals to other worlds.

See also: A whole armada of flashing UFOs appeared in the sky