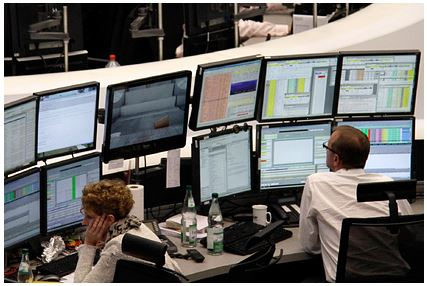 Institutions are expected to raise their 2022 GDP growth forecast to 4.8 percent from 3.9 percent. An increase of 1.9 percent is projected for 2023. If the new forecast turns out to be correct, the overall growth outlook for the eurozone economy will decline.

Data from Germany’s statistics office showed that exports fell unexpectedly in August for the first time in 15 months as supply chain disruptions plaguing the global economy continued to worsen. Logistics problems have caused a slowdown in global production. The problem was exacerbated by a shortage of shipping containers, clogged ports and a shortage of logistics workers.