“Get away from my beautiful mother-in-law”: Tarzan interceded for the mother of Natasha Koroleva

A few days ago, Natasha Koroleva’s mother celebrated her birthday. In honor of her 75th birthday, the woman decided to arrange a photo session for herself, where she appeared in the form of a princess. True, few people liked her outfit. Subscribers bombarded her with unflattering comments. 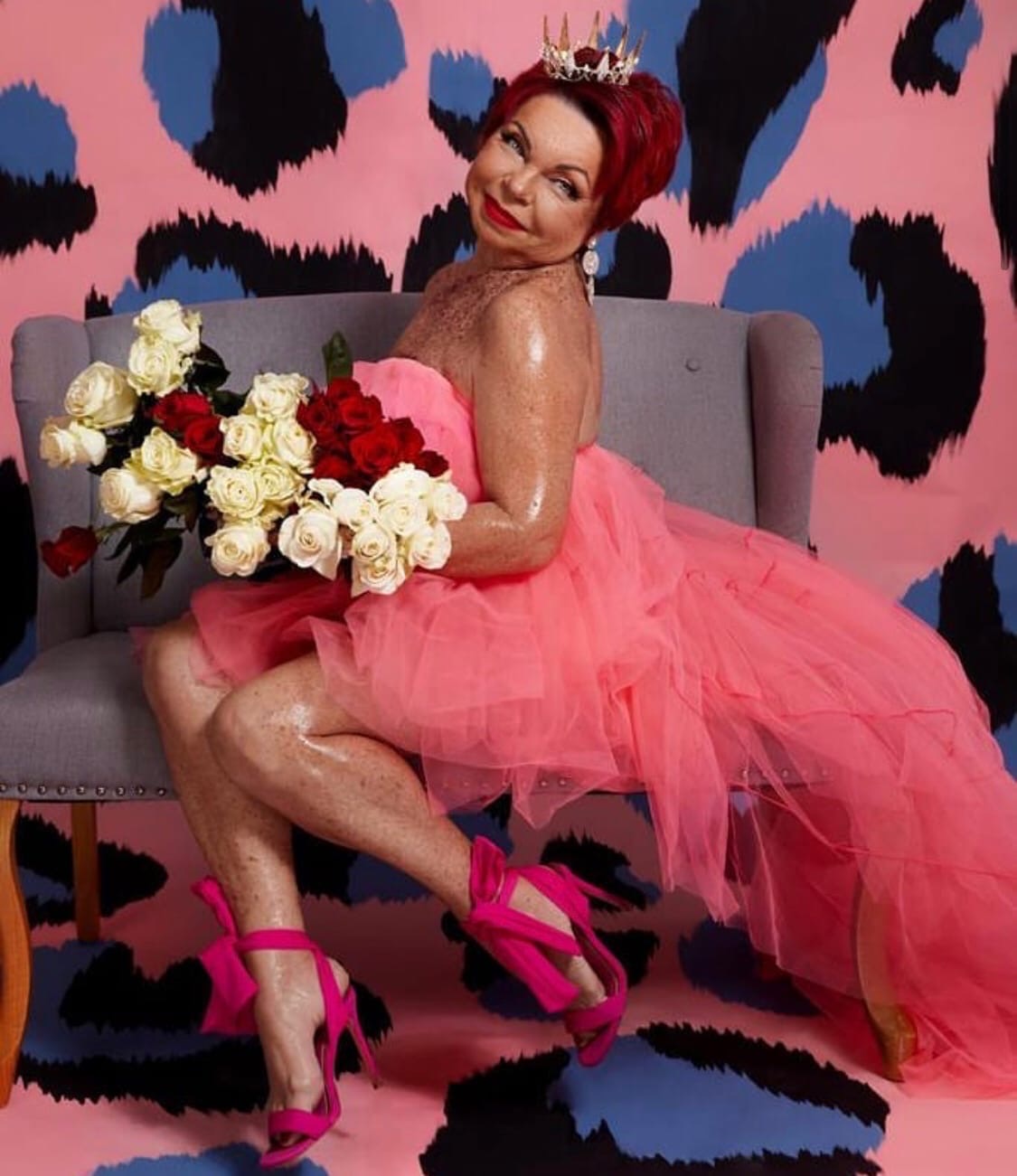 Tarzan decided to take the fire on himself and shared on Instagram another video, where only panties were on him from clothes.

“Get away from my beautiful mother-in-law, here’s some fresh meat. Let’s go,” Sergei Glushko signed the video.

He himself often runs into criticism on the Internet, posting provocative photos. But it doesn’t seem to bother him much. 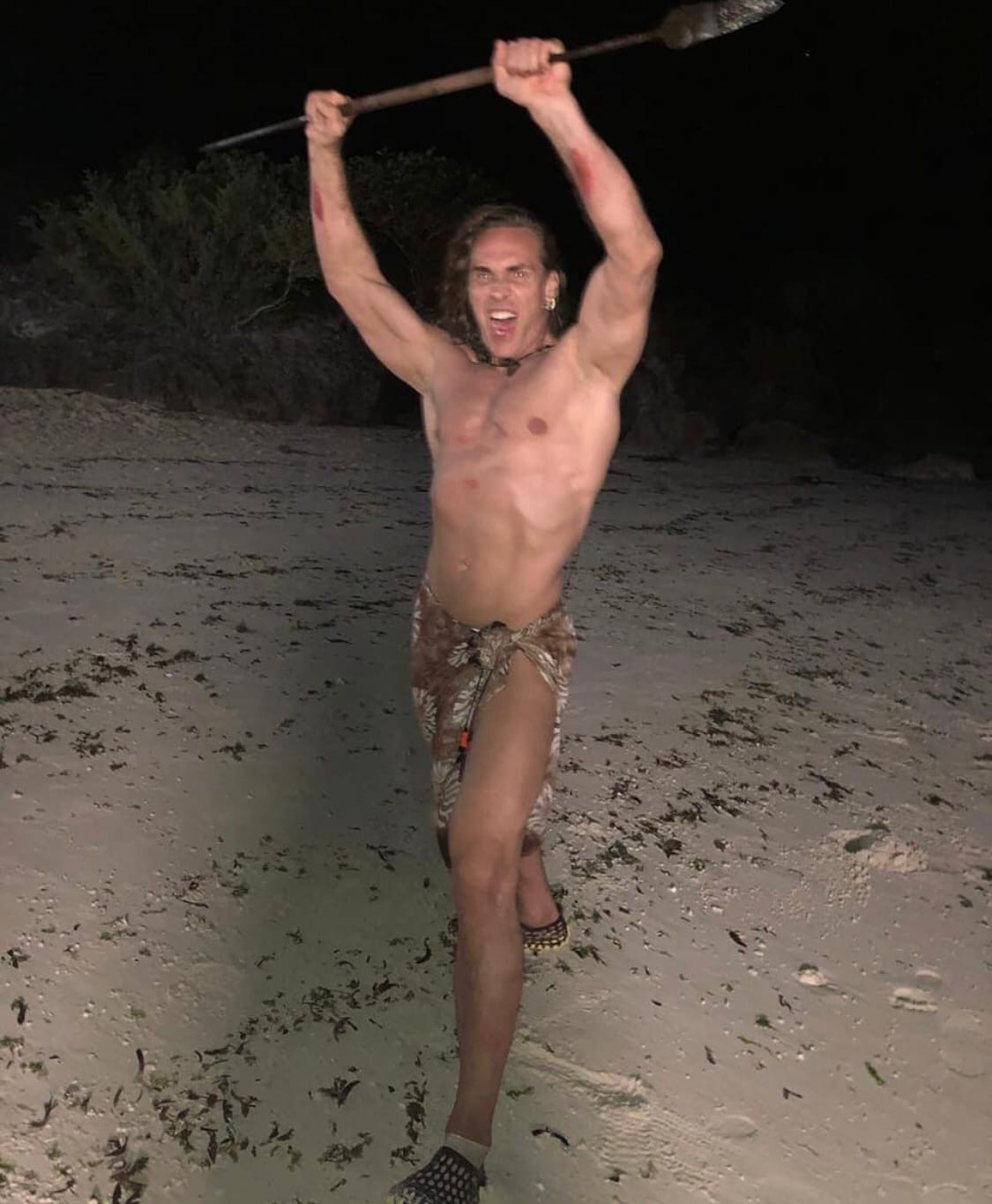