Germany vows to protect Nord Stream 2 under the Biden administration 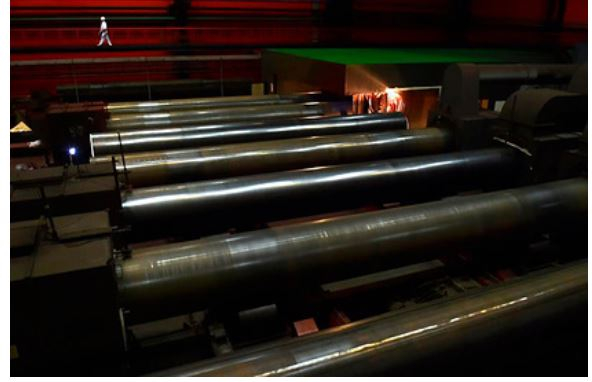 German Foreign Minister Heiko Maas has promised to protect the construction of the Nord Stream 2 gas pipeline from restrictions that may be imposed under the new administration of US President-elect Joe Biden. Der Spiegel writes about this.

He stressed that the German government will not change its position on the gas pipeline even if the leadership of the United States changes. “We do not have to talk about European sovereignty if this means that in the future we will do everything just the way Washington wants,” Maas stressed.

According to the diplomat, Berlin in any case will have a different opinion from the White House and is determined to defend it – and this applies not only to Nord Stream 2. It is much more important that the countries adhere to the same opinion on “central strategic and geopolitical issues”.

On December 12, Russian experts predicted “unprecedented” sanctions for Moscow after Joe Biden came to power. Experts believe that Washington can hit the most painful points: to limit the access of domestic banks to the world market and disconnect the country from the SWIFT international payments system.

Initially, Nord Stream 2 was planned to be completed and commissioned at the end of 2019. However, construction stalled last December after the US threatened to impose sanctions on the pipelayer owners. Washington imposed sanctions on the gas pipeline in December 2019.