Germany urges not to interfere with the construction of “SP-2” 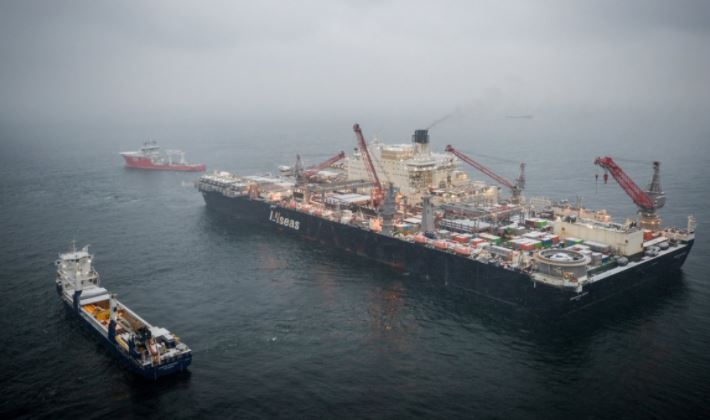 German Minister of Energy and Economy Peter Altmeier urged not to actively ask questions about the Nord Stream 2 gas pipeline.

At a speech at the Russian-German Chamber of Commerce, the German minister noted that his personal position on SP-2 had not changed.

According to the minister, Russia and Germany can cooperate on hydrogen, which Berlin plans to buy from Moscow. The strategy of “greening” the EU economy can have a positive impact on the Russian economy, the politician concluded.

According to NSN, Germany is working on a solution that will convince the Washington administration not to impose new sanctions against the SP-2 gas pipeline project.