Germany assessed the consequences of disconnecting Russia from SWIFT 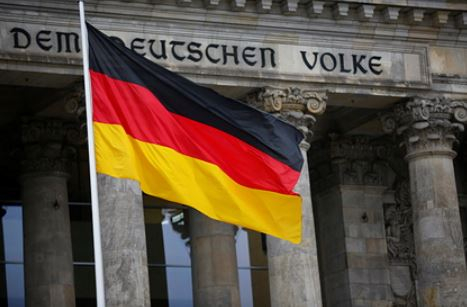 Tino Krupalla, leader of the Alternative for Germany party, Bundestag deputy, assessed the consequences of Russia’s disconnection from the SWIFT payment system. RIA Novosti writes about it.

Krupalla said he hopes the move will not be taken because it could isolate the country. He emphasized that he did not approve of such measures. At the same time, the deputy noted that he was not sure about the effectiveness of disconnecting Russia from SWIFT, since in the end this step would again damage the European economy.

The parliamentarian added that Russia has already developed a financial messaging system and is looking for new ways. Moscow has its own interests, Germany has its own, if we build a dialogue on this, then the parties could establish good relations, he summed up.

The possibility of disconnecting Russia from SWIFT has been repeatedly discussed against the backdrop of increasing sanctions pressure on the country. In March, the possibility of such a step on the part of the United States was pointed out by the press secretary of the Russian President Dmitry Peskov. In April, the largest faction in the European Parliament, the European People’s Party (EPN), called for restrictions on Russia. A representative of SWIFT itself in June assured that the country would not be disconnected from the international bank transfer system, explaining that such a measure was unprofitable.