German media warned of a nightmare scenario for the Russian economy 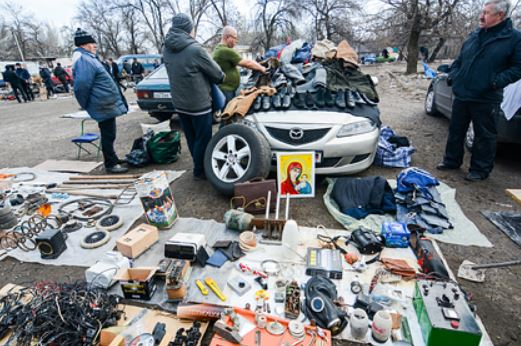 The statements of the Russian authorities about the insignificant effect of the financial sanctions of the Western countries do not resemble the truth, since they can provoke a rise in inflation – a nightmare scenario that the Kremlin is trying to prevent in any way. This is the conclusion reached by the journalist of the German edition of the Frankfurter Allgemeine Zeitung.

In her opinion, the Russian authorities consider the growing discontent of citizens to be the main problem for themselves due to the stagnation in the economy that has lasted for several years. And the latest measures and statements are aimed at stopping this danger.

As noted in the material, at present, the United States is able to launch such a mechanism if the sanctions on the Russian national debt are tightened. The closest date when this can be done is the beginning of June.

According to analysts, if the ban on the purchase of government bonds affects the secondary market, the ruble will significantly lose value. However, even the prospect of sanctions weighs heavily on the Russian currency. Stanislav Murashov from Raiffeisenbank believes that without this factor, the dollar could be ten rubles cheaper.

At the same time, Russia will not receive benefits from such a cheap currency. If exporters making dollar profits can make money, then many industries relying on foreign components and equipment will experience problems.