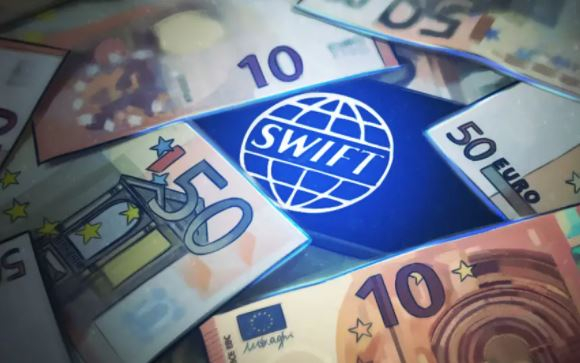 Russia is highly integrated into the European economy, so its disconnection from SWIFT will create major problems in the market, said the head of the Eastern Committee of the German economy, Oliver Hermes, in an interview with WirtschaftsWoche.

If Russia is cut off from the international payment system, then Moscow will deepen its economic sanctions on Beijing. This option is also not favorable for the West, the economist stressed. In particular, huge damage and losses will be incurred by financial institutions,

“Western banks and credit institutions will lose billions, and current business contacts will be so complicated that many transactions will lose their meaning,” he said.

Russia can be disconnected from the SWIFT system, but this will lead to serious trouble for other countries. They will then have to abandon Russian exports and quickly look for alternative payment options, Finance Minister Anton Siluanov recently explained.