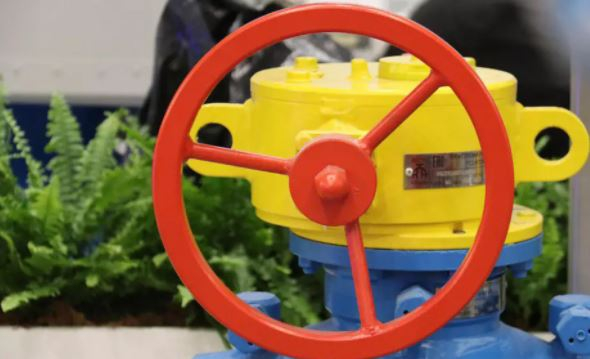 The German government has officially rejected allegations of non-compliance by the Russian Federation with contracts for the supply of blue fuel to Europe. This was announced by the head of the Bundestag Committee on Economics and Energy Klaus Ernst.

The authorities officially gave a negative answer to the question of whether there are signs that the reason for the rise in gas prices is the failure of Russian energy suppliers to comply with their obligations under existing contracts, the German MP said.

“The government of the Federal Republic of Germany has no information about non-compliance by Russian energy suppliers with their contractual obligations,” the Cabinet of Ministers’ response provided by Ernst TASS says.

Completion of certification of the Nord Stream 2 pipeline will cool the EU gas market. This opinion was expressed earlier by the Deputy Prime Minister of Russia Alexander Novak.