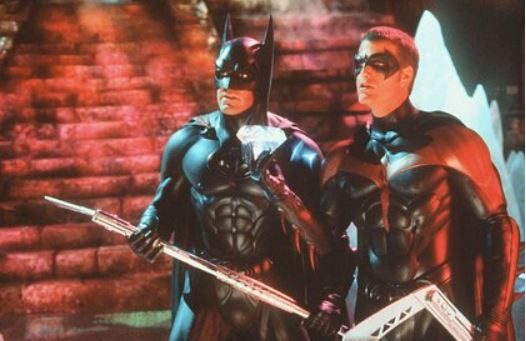 American actor George Clooney forbade his wife Amal to watch the film “Batman and Robin” with his participation. Reported by Variety.

Amal Alamuddin, Clooney’s wife, said that he does not allow her to see the picture in which he played the main role. “There are certain films about which I just say, ‘I want my wife to retain respect for me,’” Clooney joked.

He added that his role completely destroyed the Batman franchise, so he was not invited to participate in the new project “Flash”. In it, Batman will be performed by Ben Affleck.

George Clooney and Amal Alamuddin got married in Italy in September 2014 after dating in October 2013. Three years later, the couple had twins, Ella and Alexander.

Amal has worked at the UN International Court of Justice since 2004, specializing in human rights. Since 2010 he has been with Doughty Street Chambers. Among her clients are WikiLeaks founder Julian Assange, former Prime Minister of Ukraine Yulia Tymoshenko, and former President of the Maldives Mohamed Nasheed.