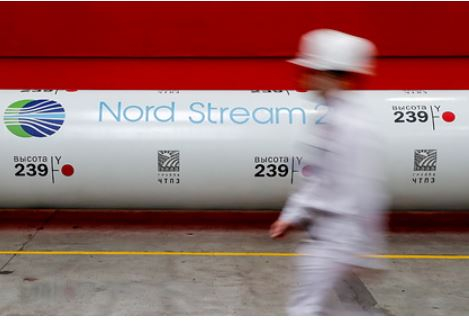 The German energy company Uniper, which is a partner of Gazprom, does not expect a quick certification of the Nord Stream 2 gas pipeline. This was stated by the chairman of the board of the company Klaus-Dieter Maubach, writes Handelsblatt.

“Certification of the pipeline will happen so late anyway that this pipeline will not help us this winter,” he said. In addition, Maubach stressed that Gazprom is fulfilling all contracts that are concluded with it. At the same time, he refused to express his opinion on whether Russia is supplying enough gas to the EU in accordance with its capabilities or simply does not want to allocate additional volumes.

The change of power in Germany and the formation of a ruling coalition after the elections to the Bundestag are not able to affect the timing of certification of the Nord Stream 2 gas pipeline, said earlier the press secretary of the Russian President Dmitry Peskov.

According to a Kremlin spokesman, all departments in Germany continue to work, including those responsible for the certification of the gas pipeline. On September 10, the head of Gazprom, Alexei Miller, announced the completion of the construction of Nord Stream 2. The gas pipeline’s capacity will be 55 billion cubic meters per year.