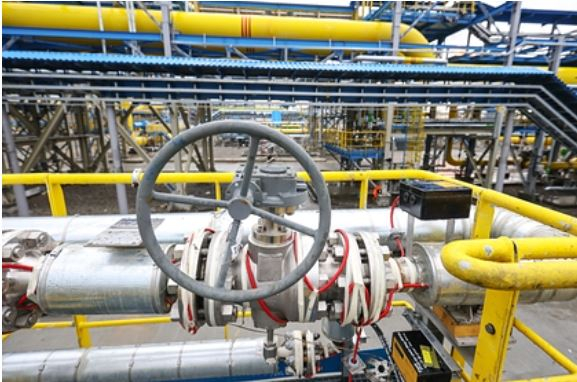 Gazprom stopped selling gas to European buyers for 2022 through its own Electronic Trading Platform (ETP). Interfax writes about this with reference to the data of the Bloomberg terminal.

Trading in lots of gas with delivery in the first quarter of 2022 and completely for the whole year has been discontinued. At the same time, contracts for the winter of 2022-2023 and for the full 2023 are still available in the ETP.

The last contract for the supply of gas to Europe in the first quarter of 2022, according to the agency, was signed on August 23. This became known on August 27.

Bidding ended about an hour after the announcement of the decision of the German Court of Appeal on compliance with the EU Gas Directive within the framework of the EU’s Third Energy Package.

The Russian company has appealed against the refusal of the European authorities to withdraw the Russian export gas pipeline Nord Stream 2 from the requirements of the directive. Thus, Gazprom will be forced to comply with European rules, which prescribe the separation of the owners of the gas pipeline and the fuel supplied through it, as well as allow independent suppliers up to half of the pipeline capacity passing through the EU.