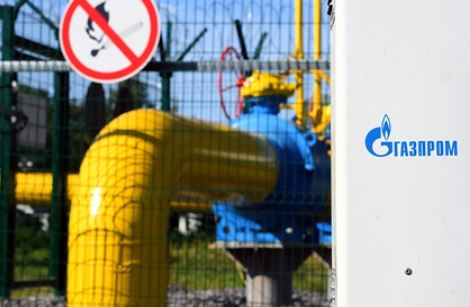 Gazprom’s annual plans for deliveries to Europe indicate that in the second half of this year the company will refuse to increase pumping to the region faced with a fuel shortage. The experts made such a conclusion from the speeches of the company’s top managers during the teleconference on the six-month IFRS reporting, Vedomosti writes.

Vasily Tanurkov, director of the ACRA corporate ratings group, noted that Gazprom produced 260.8 billion cubic meters of gas in six months, of which 99.9 billion went to Europe. Thus, deliveries in the second half of the year will be lower than in the first. According to him, such an actual reduction in pumping will only increase the already record-breaking rise in gas prices.

In turn, Vygon Consulting consultant Ivan Timonin noted that by the end of the year, gas demand in the European Union will grow by 30 billion cubic meters compared to 2020. In his opinion, Gazprom’s sales will still amount to 185 billion cubic meters. Raiffeisenbank analyst Andrei Polishchuk speaks of 190 billion at all.

However, experts do not expect prices to fall in Europe. The underground storage facility occupancy rate is at an all-time low of 66 percent. Last year it was 91.7 percent.

At the same time, the overall level of production, according to Ivannikov, will become a record in ten years – more than 510 billion cubic meters, which is 55 billion more than a year ago. In turn, Alexander Karimov, General Director of Gazprom International Projects Center 1, announced that commissioning work on the first string of Nord Stream 2 would soon be completed.