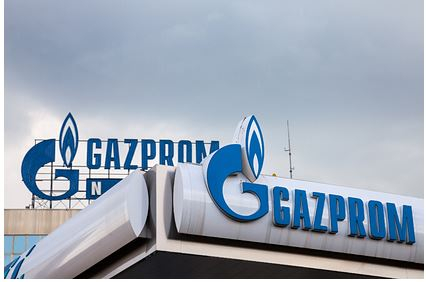 The head of Gazprom Neft would not want oil prices on the world energy market to reach $ 100 per barrel. Alexander Dyukov told about this to journalists of the Prime agency.

“Everything is possible, but I hope that it will be possible to avoid this (the rise in oil prices to $ 100 per barrel – approx.” Lenta.ru “),” – said the head of the company.

Earlier on October 13, Russian President Vladimir Putin, during a plenary session of the Russian Energy Week, admitted that oil could rise in price to $ 100 per barrel. Answering a journalist’s question, the head of state called this option quite possible. At the same time, he noted that Russia would not restrict oil production so that its cost would rise. According to the president, all actions on the energy market should be “smooth and balanced.”

Putin also spoke about the unlimited reserves of gas and oil in Russia, thanks to which the country can increase supplies to Europe even in difficult conditions. The President stressed that the cost of gas in the energy market is growing not because of Russia’s actions, but because of a shortage of energy. The head of state noted that the country is increasing supplies to Europe, while other exporters are cutting them.