Gazprom may become a single operator for gasification of houses 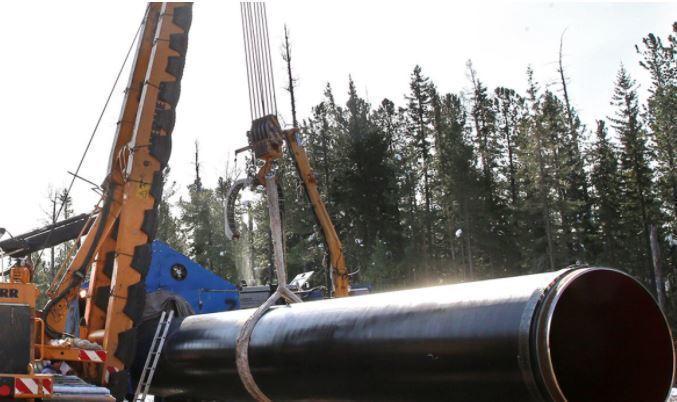 Gazprom can be appointed as a single operator for gasification of houses in Russian regions. President Vladimir Putin said that he would instruct the Cabinet of Ministers to work out an appropriate proposal.

The idea about the operator was voiced by Alexey Miller, Chairman of the Board of Gazprom, during a meeting with the Russian leader.

The top manager believes that it would be more optimal if the company fully consolidated the construction of gas pipelines and branches in its hands. According to Miller, obtaining the status of a single operator would have a positive impact on the speed of gasification in the regions.

Vladimir Putin supported the idea of ​​the head of the company. He said that this option will be worked out in the Russian government, the Kremlin press service reported.