Gazprom has set a historic record in China 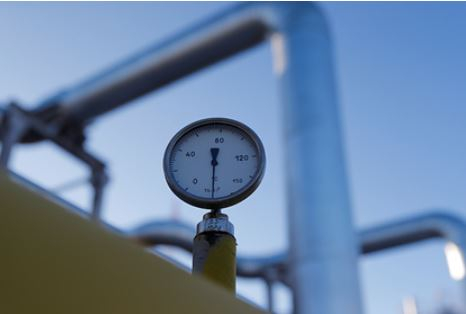 Gazprom has published data on gas supplies to China via the Power of Siberia. On August 26, daily shipments have broken a historic record for the fourth time this year, the company said.

The figures were more than five percent higher than the daily contractual obligations. In total, Gazprom produced 337.2 billion cubic meters of gas in January-August. This is 17.9 percent more than last year. Supplies to the domestic market increased by 10.9 percent.

Gazprom supplied 4.62 billion cubic meters to the Power of Siberia in January-June this year. In the summer, the company first disclosed data on revenue from gas supplies to China. Last year it amounted to 44.3 billion rubles. Experts note that Russian gas is the cheapest for China.

The contract on the supply of Russian gas via the Power of Siberia is designed for 30 years. The company is supposed to supply 38 billion cubic meters annually, but Gazprom will reach such figures only by 2024.