Gazprom got an opportunity to outplay Europe by its rules 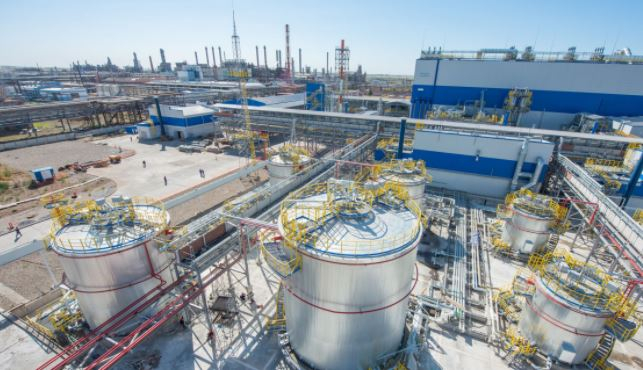 The rise in gas prices against the backdrop of a cold snap in Europe gives Gazprom a chance to answer the West for the harassment, says Boris Martsinkevich, editor-in-chief of Geoenergetika.

According to him, Gazprom can now significantly increase the cost of gas for European consumers. The company also benefits from an increase in spot prices for hydrocarbons, which will allow it to increase the amount of gas contracts. However, it is quite risky to predict how much the prices for blue fuel will rise, since it is almost impossible to predict the scenario of the gas market development, Martsinkevich explained in an interview with Baltnews.

The expert recalled that in recent years Europe has regularly made active attempts to challenge contracts with Gazprom in order to buy Russian gas at a profitable price for itself. Now this very method can be used against Europe, since Russia has received the opportunity to seriously increase the cost of hydrocarbons by filing retaliatory claims against European partners.

If the rise in gas prices plays into Russia’s hands, for Ukraine this means the onset of a difficult period. As FAN wrote earlier, the EU countries have suspended reverse deliveries of blue fuel to Ukraine. expert version, will be able to adjust the work of the industry and avoid shocks.