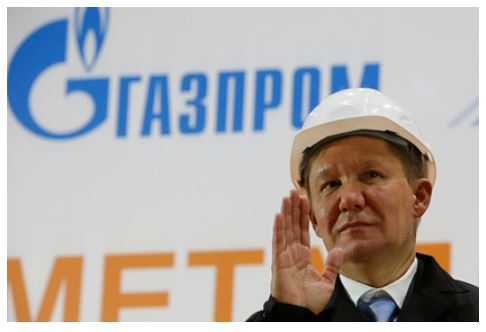 Gazprom, which mainly focused on natural gas supplies, decided to change its strategy “a little”. According to the head of the company Alexey Miller, now more attention will be paid to the creation of new gas processing facilities, RBK reports.

“This is due to the fact that the gas from fields in Eastern Siberia is multicomponent and ethane-containing,” Miller explained. Now it is important for the company to “monetize” the development of such gas reserves, from which it is possible to extract raw materials for other industries, for example, propane, butane, pentane-hexane fraction and helium.

Now Gazprom has two such gas processing projects – the Amur Gas Processing Plant and the complex in Ust-Luga. “These projects are among the largest in the world,” Miller emphasized.

He also said that the company is working on development scenarios until 2050 in the context of a low-carbon agenda. In particular, Gazprom is working on the production of hydrogen from methane without CO2 emissions, TASS notes.