Gas will be connected in Russia according to new rules 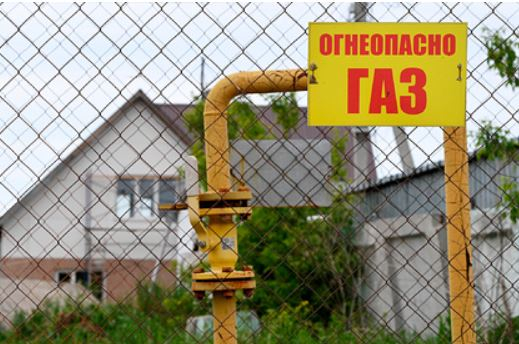 Russia will have new rules for connecting to gas distribution networks as part of the social pre-gasification program. It can be implemented only in those settlements where there is already a gas distribution infrastructure. This is stated in the decree published on the website of the Cabinet.

The document on the changes was signed by Prime Minister Mikhail Mishustin. Under the new rules, gasification will be available only to those who are going to use gas “for personal, family and household needs.” The program does not work for applicants who wish to use gas for commercial purposes.

The remoteness of households from the gas distribution infrastructure will affect the timing of gasification. In some cases, they are planned to be determined on an individual basis. Russians will be able to submit an application for gas connection through the “portal of state services, in the MFC or in the applicant’s personal account on the website of the gas distribution organization.” They must attach a set of documents, including a situational plan, a topographic map and a certificate of ownership. For individual cases, the package of documents can be expanded.

President Vladimir Putin announced the free gasification of land plots in April 2021 during his message to the Federal Assembly; it was decided to complete the process in full by 2023. Later, the locations included in the Clean Air project were named priority cities for free gasification.