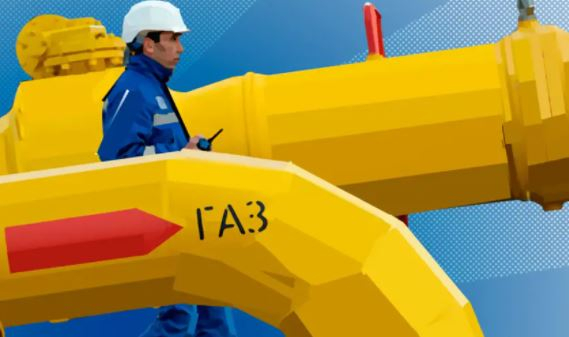 Reverse deliveries of blue fuel through the Yamal-Europe pipeline from Germany to Poland decreased by more than five times, according to the data of the German gas transmission operator Gascade.

A day earlier, the transit of raw materials fluctuated in the region of 885-955 thousand cubic meters per hour. However, on Wednesday, January 5, this figure dropped significantly. As a result, deliveries to the western point of the German mainline “Malnov” from 8 to 9 am Moscow time amounted to about 155 thousand cubic meters.

Since December 21, 2021, the Russian company Gazprom has not booked additional fuel transit capacities through the Yamal-Europe gas pipeline in Germany. The supplier explains this by the lack of applications from European partners. The cost of raw materials at its peak reached $ 2,150 per thousand cubic meters, which became an absolute record in history.

The certification process for the Nord Stream 2 pipeline, which is supposed to provide gas to all consumers in Europe, has been suspended for the time being. At the same time, many experts are confident that after the launch, the situation on the energy market will stabilize, so acceleration of commissioning is beneficial, including for the European Union.