Gas price announced under new contract between Moldova and Gazprom 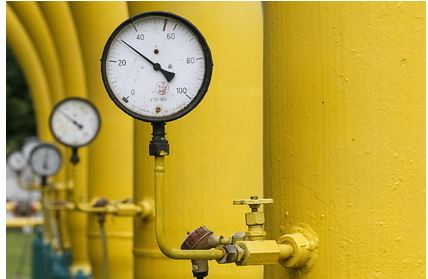 The Minister of Infrastructure of Moldova, Andrei Spinu, named the gas price for the country under a new contract with the Gazprom company. In November, it will be $ 450 per thousand cubic meters of gas. The politician announced this on his Facebook page.

The minister held talks with the company on the issue in St. Petersburg. He clarified that in the future the price may decrease depending on the situation on the exchanges. “Under the current conditions, we will have a price two times lower than the market price and a price lower than we paid in October,” the politician noted.

The negotiators also discussed the debt of Moldovagaz to Gazprom. To resolve the issue, they will conduct an independent debt audit in 2022. The parties will organize negotiations, set the amount and determine the maturity date.

At the end of September, the agreements between Moldova and Gazprom on supplies expired, after which the country faced a gas crisis. The Russian side insisted that Chisinau pay off the existing debt, Moldova did not want to recognize it. As a result, a month later the parties agreed to extend the contract for five years.