Garik Martirosyan spoke about the betrayal of Pavel Volya 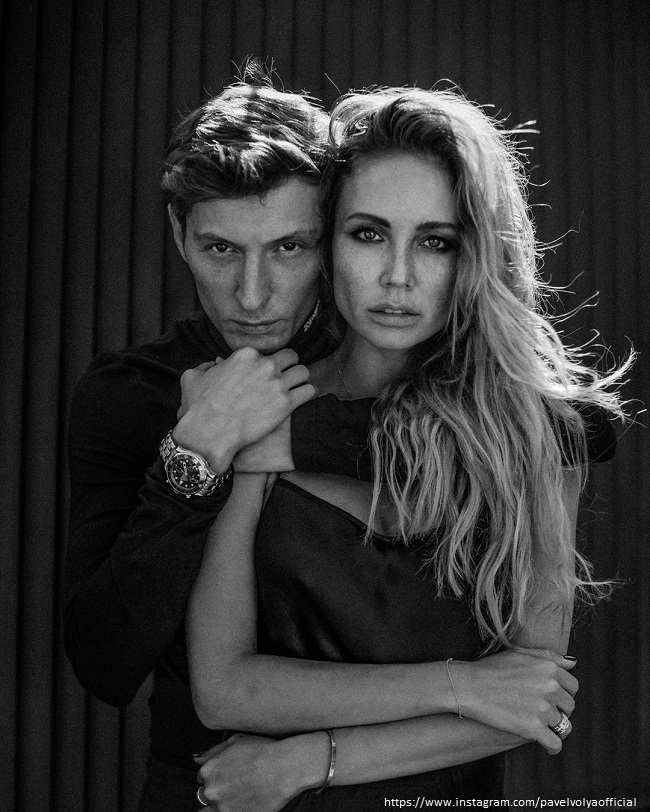 Showman Garik Martirosyan commented on the sex scandal in which the artist Pavel Volya fell.

The showman said that the yellow press is deliberately fanning the scandal, allegedly his friend and colleague Pavel Volya is cheating on his wife, gymnast Lyaysan Utyasheva, with escort girls.

"I am in touch with Pasha all the time. If there was any discord in their family, he would have told me first. But with Laysan, thank God, everything is fine. And what the yellow press writes is just fiction", Said Garik Martirosyan.

As Martirosyan noted, most likely, the girl who posted the pictures in Volya on the Internet used the services of a special computer program - Photoshop. In his opinion, she just wanted fame and did not find any other way. According to Martirosyan, many people do this today.

We will remind that recently the Network blew up a snapshot where Volya is sitting drunk next to a minor girl. The comedian was condemned by the public. He was suspected of cheating on his beautiful wife, reports Vechernyaya Moskva.