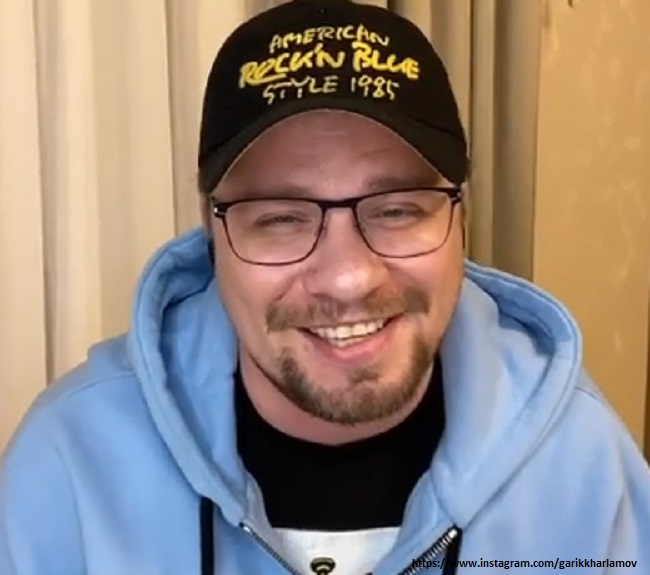 39-year-old artist Garik Kharlamov presented his version of the show "The Bachelor" - "Harlastyak".

All applicants were not to his taste. The first named Christina, which caused a sharp reaction: "Not right away!" The second was Olesya, but she turned out to be an actress, which also did not suit the humorist.

The third contender for the hero's heart was far from a creative profession. "Soon I will become a doctor, but for now I am an intern," she said, again referring to the ex-beloved Garik. "Scoff?! " - Kharlamov was indignant, slamming the car door behind her. Finally, the fourth girl hit the sickest one. "I am a professional translator from English and now I am translating a very interesting text", - she said, after which the showman threw a rose at her. 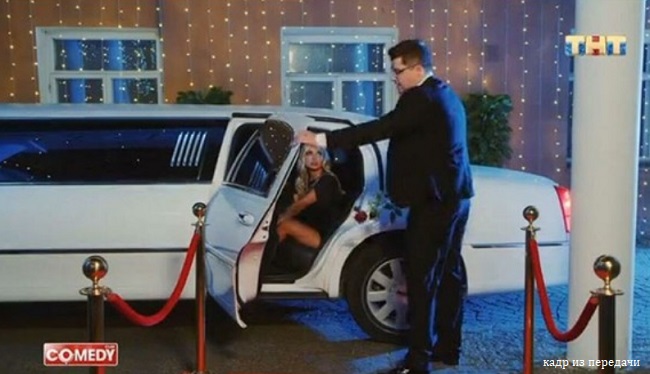 By the way, the end of the casting for the lady of the heart was even more enchanting. "After a long search, we found a girl who suits him perfectly", - said the presenter, after which a woman with a mustache appeared in the frame.

Recall that the divorce of Asmus and Kharlamov became known in the summer. The couple herself announced their separation, noting that they hoped to maintain friendly relations. "We got married on the eighth. Eight is a sign of infinity. But there is nothing infinite on Earth. And we, unfortunately, are no exception. Our path with Christina does not end, but passes into another stage. In which, I hope, there will always be a place for friendship and respect. Yes, we are getting divorced. But, of course, we remain loving parents of a beautiful daughter", - said the humorist.