Garik Kharlamov laughed at Christina Asmus on the air of “TNT”

After the announcement of the divorce, Kristina Asmus often joked about parting with Garik Kharlamov. However, the humorist himself tried not to touch on the topic of his ex-wife at all. But in one of the recent broadcasts of the "Comedy Club" show, Garik "postebal" Christina. The showman played the hero of the so-called "Harlastyak" program, who is faced with the task of choosing a bride. The back story tells of a certain man who got divorced this summer and did not stop believing that he would find his soul mate. 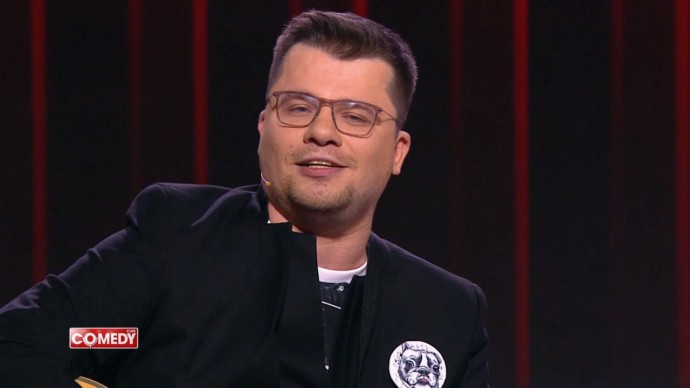 Then the man rejects the girls one by one: "One Christina, another actress, the third plans to become a doctor, now works as an intern." Loud laughter of the audience sounds in the studio, because everyone understands what and who is talking about. Next, a girl with a mustache appears on the screen. It is with her, in the opinion of all those present, that he will have to build his future life together. 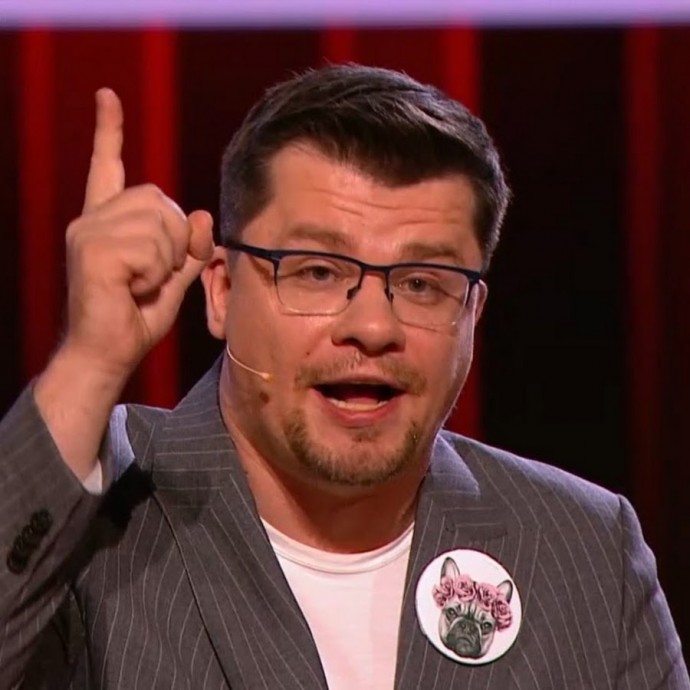