Garik Kharlamov apologized to Valery Meladze, whose work he had previously ridiculed

Garik Kharlamov is sick and bored at home. He admitted this to subscribers in a new video, which he published on Instagram. The comedian advised everyone not to get sick and not even want to.

And then she decided to publicly apologize to Valery Meladze, whose song she had previously laughed at. Garik covered the song “Se la vie”, replacing some words in the text. 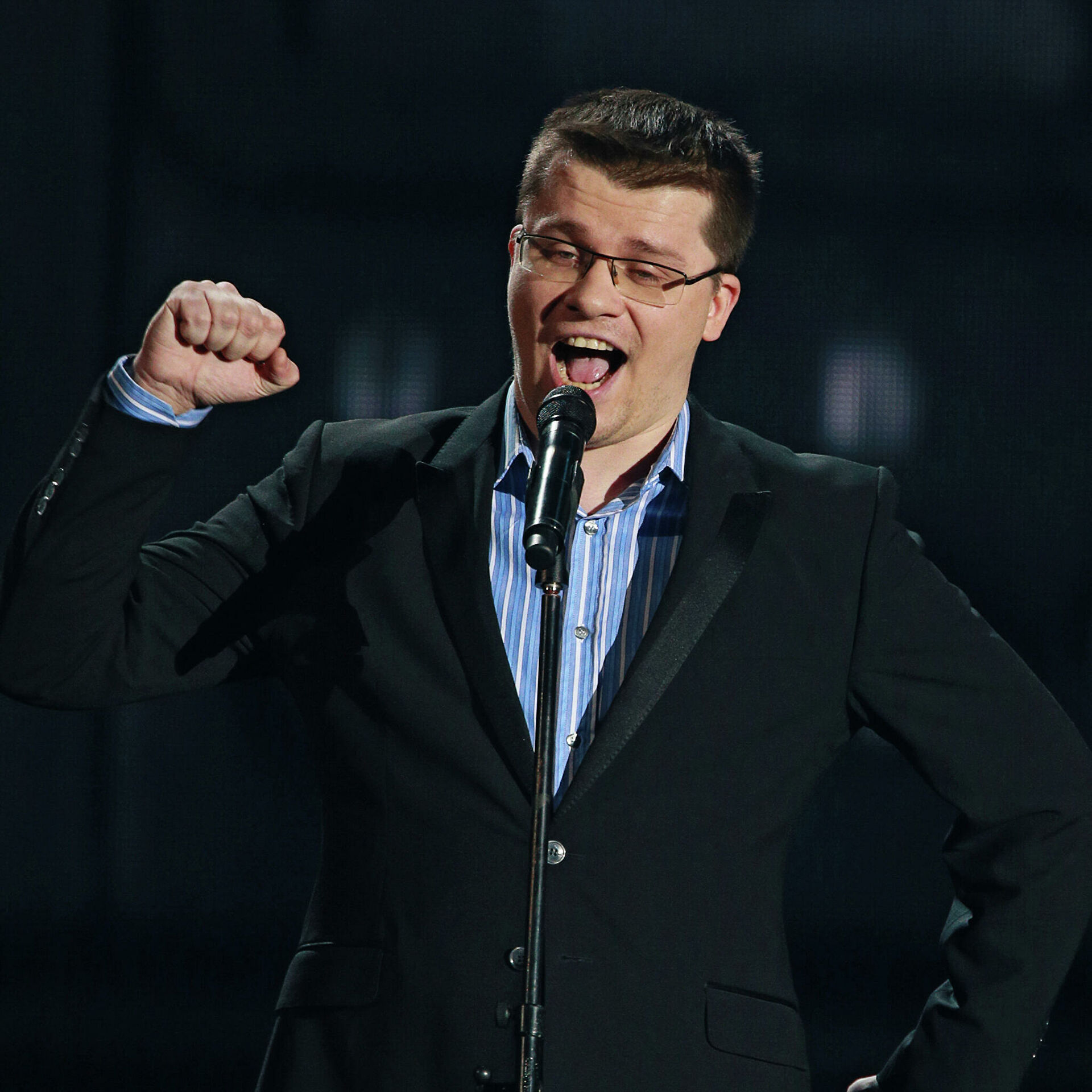 The resident of “Comedy Club” spoke rather rudely: “You start singing because of nothing to do, people around you must forgive you, because you are sick and sing everything that comes into your head. So I’m sorry, Valera, I’m sick. “

Earlier, Kristina Asmus advertised Kharlamov’s move-dogs and joked that this was her most expensive advertisement, for which her ex-husband gave her 50% of the jointly acquired property in a divorce. 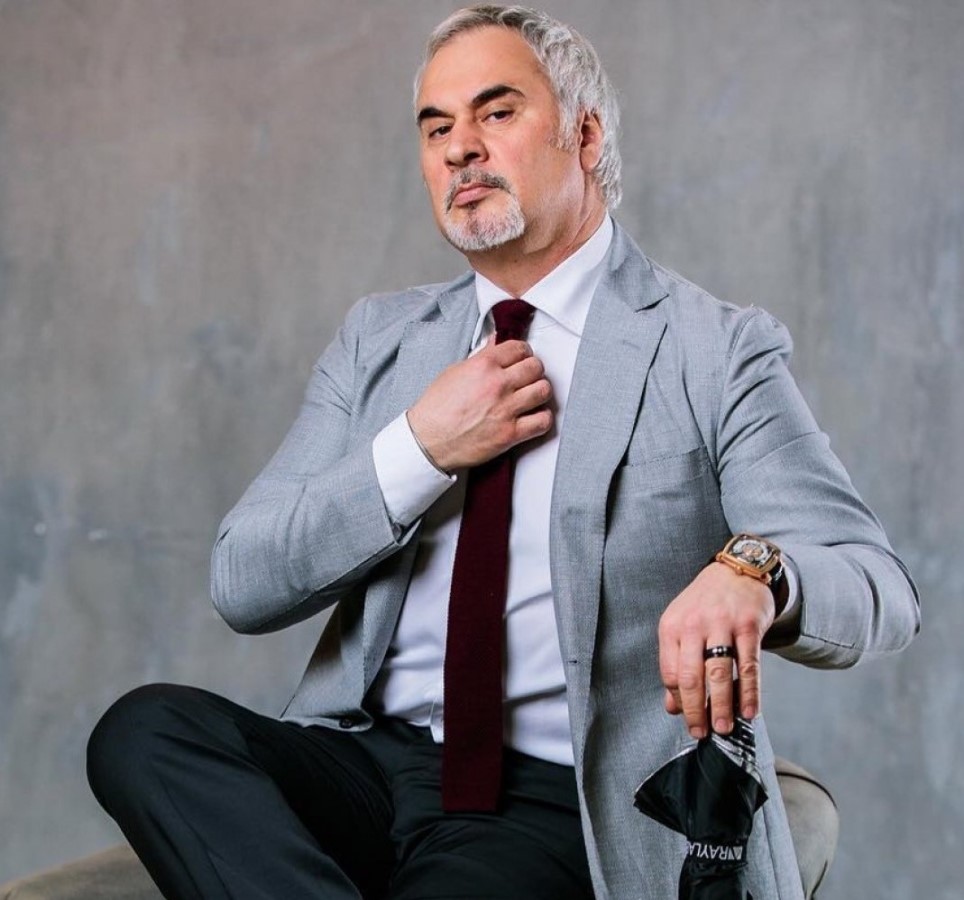