Galina Bob showed her youngest daughter and talked about christening

Galina’s youngest daughter Bob is 5 months old. The star of the series “Deffchonki” told on Instagram that she baptized the girl and September 20 was again a big date for the whole family. 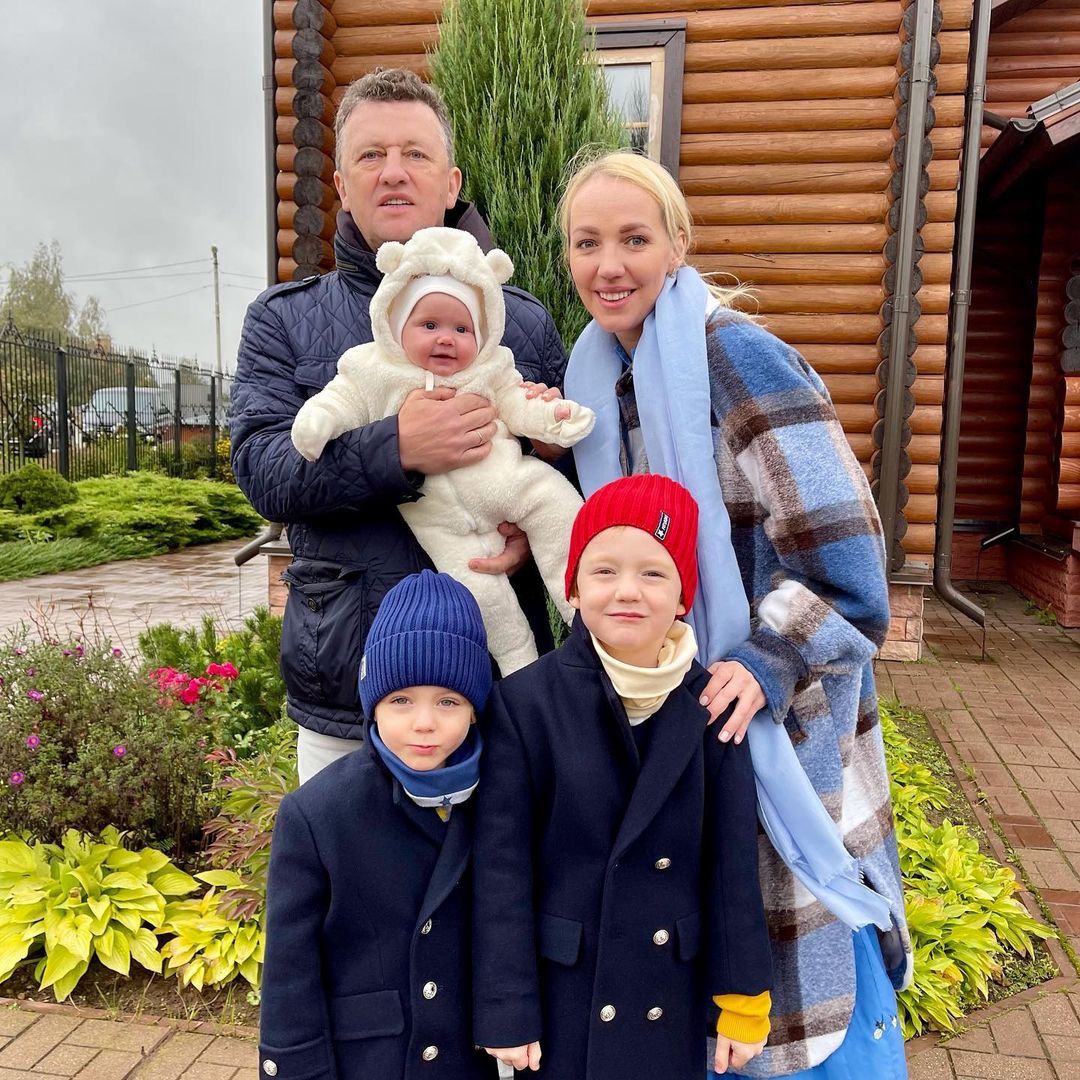 The actress noted that, by pure chance, all of her children were also baptized on this day, and therefore this number has already become significant. Galina first showed the subscribers the face of the baby. Followers noted that the youngest is very similar to her older brothers.

Bob is married to the director of the TV series “Deffchonki”, in which the actress played one of the main roles. The couple already have three children. 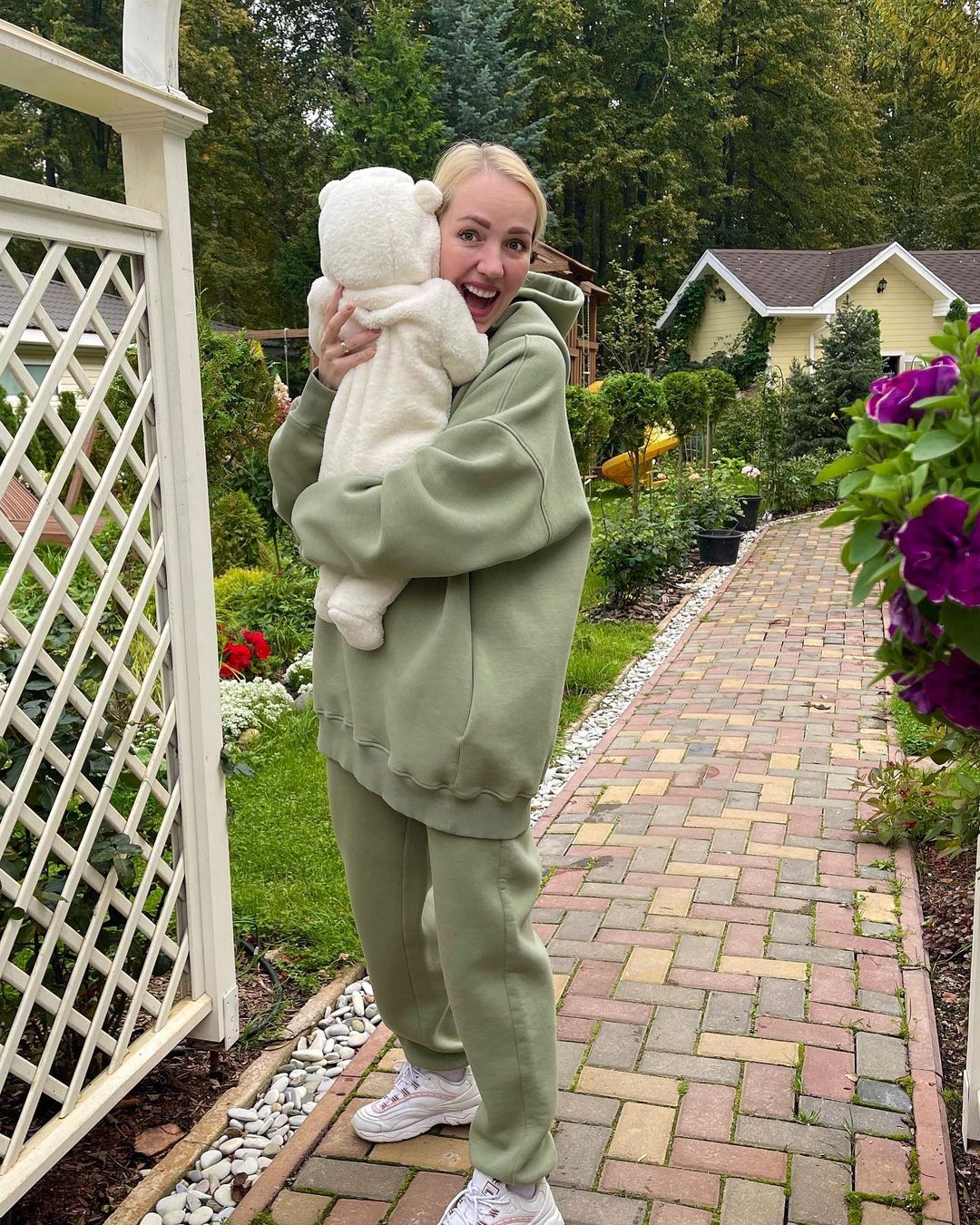