Gagarina explained why she cannot participate in the “Mask” 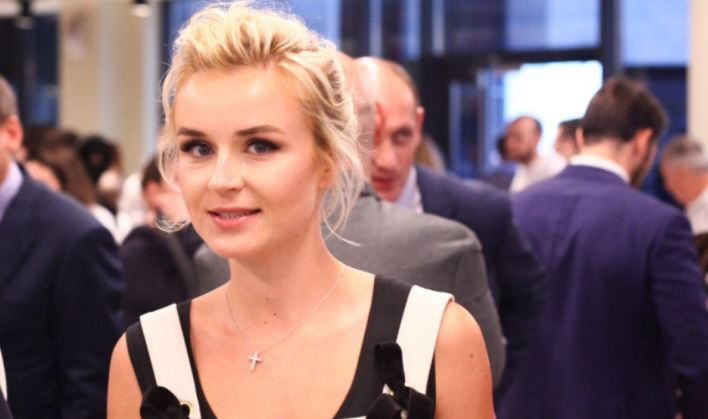 Popular singer Polina Gagarina openly told subscribers that she was not participating in the popular show “Mask”, which is on NTV.

Now in the TV project there is only one “female” mask. The jury members, like the audience, expressed their assumptions about who might hide in the Snake costume. The most common versions sounded: Polina Gagarina, Svetlana Loboda, Yulia Parshuta and Christina Asmus.

“I will answer once and for all! On very rare occasions, I collaborate with the channel that hosts this show. They insulted my family with one broadcast. Therefore, I am not in the Snake or someone else, ”the artist wrote in her Instagram story.

Last Sunday, the television project left the White Eagle. Mark Tishman was hiding in the costume of this hero. Not once – neither the fans nor the judges – did not hear his name in the head when the Eagle went on stage. Now there are six participants in the project: Snake, Tumbler, Crocodile, Hare, Rhino and Lama.