Gabriel Gordeev told why he left the Comedy Club

The comedian with the creative pseudonym Le Havre has been a resident of the Comedy Club for many years. A career in a comedy show began in 2006 and ended in 2012. Le Havre confessed why he left Comedy. As it turned out, the comedian made this decision because of the family. Gordeev very rarely saw his children and wife. 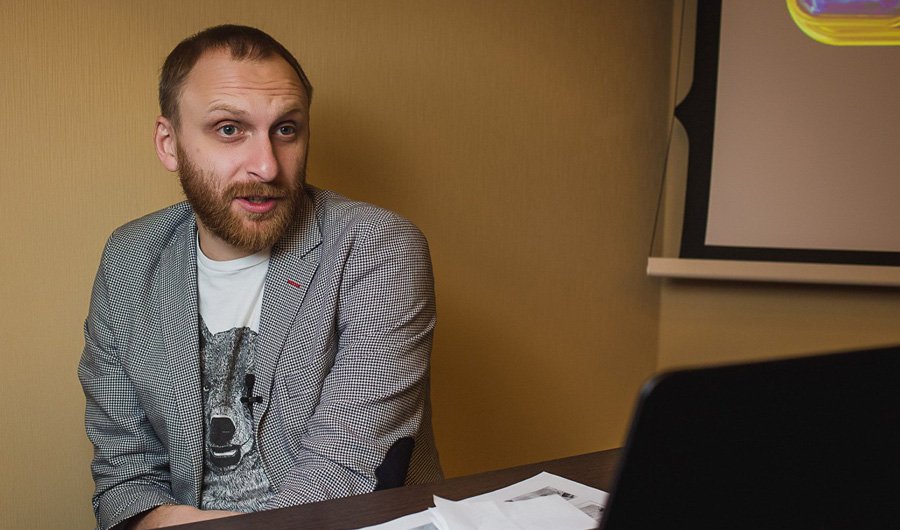 First, the showman became the creative director of the TNT channel, and later completely resigned from the position for his own projects. Now Le Havre has taken the position of director of new business development at SberMarketing, and since February of this year has become a member of the board of directors of Russian Media Group. 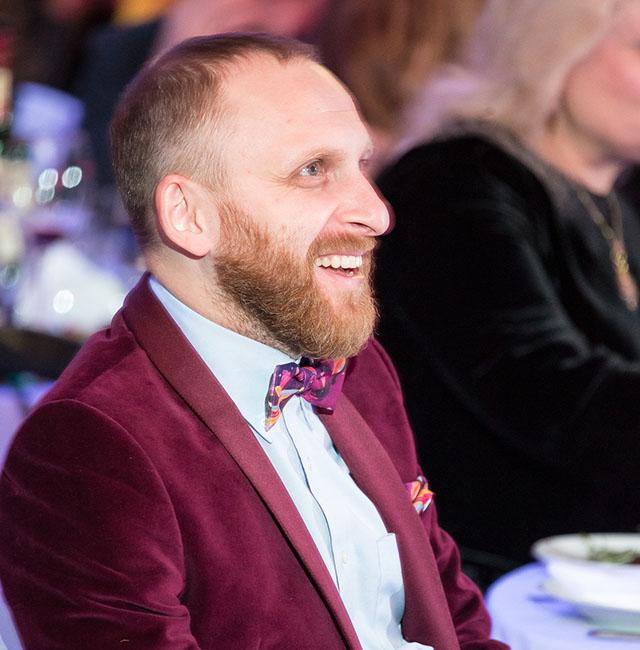